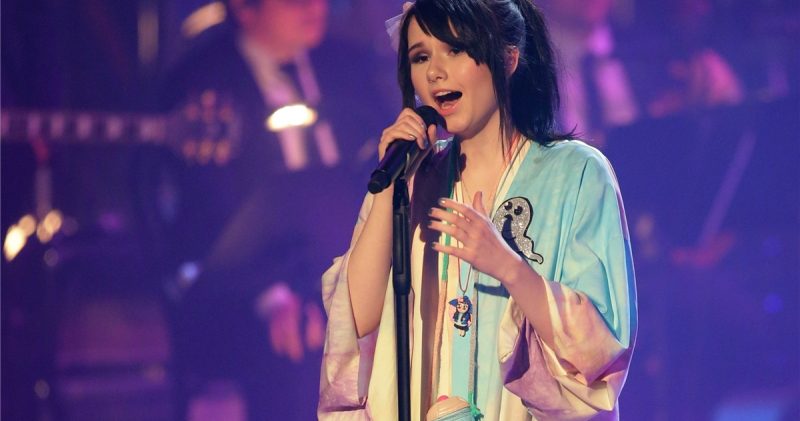 Concretely, this involves the ten names of the artists that will take the next month against each other in Unser Song für Stockholm, the German preliminary round. At the end of last year was internally selected singer Xavier Naidoo , but after massive protest had to broadcaster NDR that soon withdraw participation. Now, as in previous years opted for a national final with ten candidates. That were selected by broadcaster NDR, the youth radio stations of the ARD, record labels and production house brainpool, that brings the heat back on the tube and also the Eurovision successful earlier editions of 2011 and 2012.

The concept is changed: there are ten candidates, each with only one song in the race. In the previous years there were eight candidates, each with two songs. Only the public has a say in the outcome, and there may be voted by phone, sms and a special app. The vote will be held in two rounds, but more details are still unknown. We do know that Barbara Schöneberger will play for the third time in a row as presenter of the preliminary round.

The field of participants, in alphabetical order:

Jamie-Lee Kriewitz (photo) won the latest season of The Voice in Germany. Alex Diehl wrote his song right after and about the attacks in Paris and Laura Pinski takes office with a song of Eurovision legend Ralph Siegel.

U nser Song für Stockholm will take place on Thursday 25 February, and is from 8:15 pm on the ARD broadcast. It is up to the winner or winner to do better than last year’s, which Abbas puntenloos lagged behind in the final.