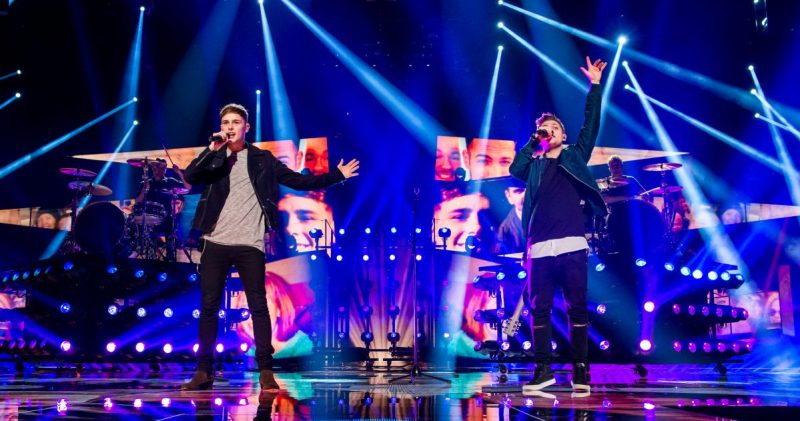 preliminary round on 27 January

Select the British on Friday 27 January their song for Kiev, again in a national final. This reports the BBC.

The UK broadcaster organizes for the second consecutive year the preliminary round Eurovision: You Decide. To the intent of the broadcast does not change. There is again a live show of 90 minutes, with six participants, Mel Giedroyc as presenter, a panel of members of the jury and televoting. There are two changes. The Hall, Eventim Apollo in London, is larger than the previous one and the same goes for the station to which the preliminary round. Last year was the Eurovision national final just yet to see on the digital BBC Four, next year she moved to the larger BBC Two.

The final of Eurovision: You Decide will be held on Friday 27 January, starting from 8:30 pm our time. On Monday 23 January the songs already released in The Ken Bruce Show on BBC Radio 2. Tickets for the show can be purchased here .

It is not yet determined who the six participants. Until 6 October were the registrations now opened and at present is a delegation of the British section of Eurovision OGAE club doing a selection. In addition, the BBC also itself engaged in a search for suitable candidates.

On the website of the BBC let Mel Giedroyc, best known as presenter of The Great British bake-off, at least he was happy to be: “I have a lot of meaning in the song contest 2017 and am ecstatic that Eurovision: You Decide is back! I have many heard good things about the level of the songs of this year, and I just hope the fast January is so that I can hear the songs and the artists can learn. ”

To the winner (s) of the preliminary round to be the result of Joe & Jake (photo) of last year. You’re Not Alone with the duo was 24th and third from last in the final in Stockholm.

#Eurovision: You Decide is BACK! Our UK entry 🇬🇧 will be chosen on Friday 27th January on BBC Two: http://bbc.in/2hseCoZ