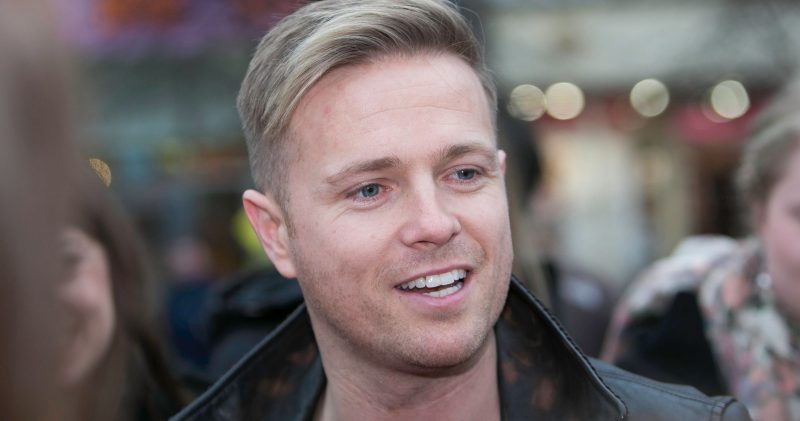 The former lead singer of boy band Westlife was a guest in the Irish television programme The Ray D’Arcy Show, where he after a short conversation was allowed to show his musical can also. After last month to have released the studio version on the world, we can now estimate the Sunlight live sounds. Another fun fact: it is the very first time ever since the Eurovision debut of Ireland in 1965 that the broadcaster RTÉ internally a candidate and number.

Just like our Laura Tesoro will Nicky Byrne took office in the second semifinal of the Eurovision song contest, coming on Thursday 12 may, but in his case in the first half. Byrne has the arduous task to his country for the first time since 2013 back Saturday night, because are two gangsters were killed in the semi-final.

The first live performance of Sunlight: