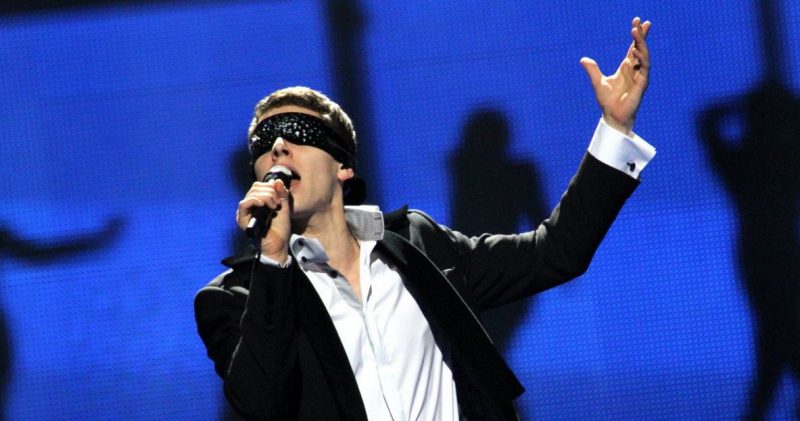 Lithuanian marathon heat is even longer

The Lithuanian broadcaster LRT know of no stop: just she announced that the already long and complicated heat with three broadcasts is extended.

“Eurovizijos” atranka dainų konkurso nacionalinė began early last month, and will therefore still a month and a half walk. Every week alternated between artists who already own number in the race, and artists who choose from a pool of broadcasting by the selected songs.

How the LRT will fill in the extra broadcasts, is still a mystery. It is expected that there is simply less artists will lose weight per episode. The semifinals, originally scheduled on February 20, will now not take place until March 5. Only then will the artists from both categories against each other for the first time. On 12 March the final place. Also Sweden, host country of this song festival, and hold the final of its preliminary round, Melodifestivalen.

For the time being, seems to be the favorite Donny Montell (photo), which already represented his country in 2012 on the Eurovision song contest. When he finished fourteenth with Love is Blind.

If it’s any consolation may be: further extensions are impossible. Monday 14 March is the deadline for all tracks of the upcoming Eurovision song contest to be familiar, because then the 43 heads of delegation meeting takes place in Stockholm.