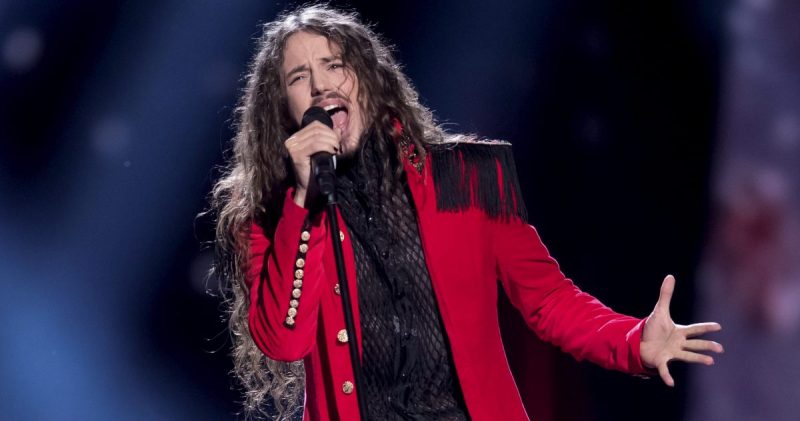 preliminary round scheduled for 18 February

The Poland will on 11 February next year their candidate for the Eurovision song contest in neighboring Ukraine. This reports the Wirtualnemedia.plwebsite, which had contact with the press service of the State broadcaster TVP. That date was shifted to the end of January to February 18th.

Several months ago did the rumor still the round that would deal with the great Polish broadcaster next year. Allegedly went there for Melodifestivalen-wise rounds in different Polish cities are held, with the national final in the capital Warsaw. It is not known whether those slopes also effective examined by the TVP. The press service of it reported that one final coming in February next year, called Krajowye Eliminacje.

First there was talk of 11 February, but the date of the national final was moved to 18 February. That change is coming according to the broadcasting because there are a lot of artists are interested to participate. In order to give everyone the chance to submit a finished song shifts TVP the registration date to February 10.

During that round will be a professional jury for a say in the final result. It is 2009 ago that jury points were used. Only residents of Poland are allowed to participate, but artists who ventured their chance already in other national selections for 2017. NAPOLI took part in Poland in 2016, while they also had already taken part in Belarus.

Poland takes part in the ESF, since 2014 again after several years absence. These years of reflection have paid off, because the country has the past three editions each time the final Eurovision. In May this year the candidate was Michał eighth Szpak (photo) in the final. That is the third best Polish showing in the contest ever. Interestingly, Color of Your Life the juries in Europe could hardly, but the third place for her at the televoters, including the twelve points of the Belgian voters.