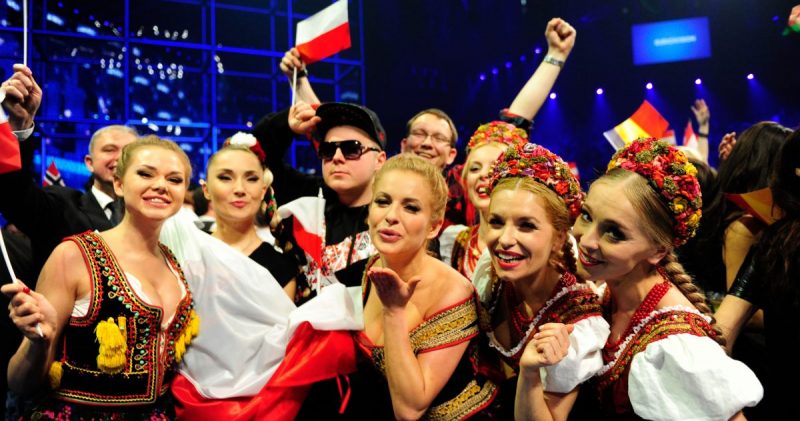 Polish Eurovision participation not at risk

The political atmosphere between Poland and the European Union over the past few days to a zero point is dropped, as a result of some laws of the new Polish Government. As it was feared that the country could not take part in the Eurovision song contest.

The European Commission started an investigation into the legislative changes that the new Polish Government. Thus, the independence and the power of the Constitutional Court dammed and is the Polish public broadcasting under tighter political control. It is the first time that Europe uses such a procedure, but the Polish Government is not very impressed.

According to the Polish Foreign Minister Witold Waszczykowski, the media law is not within the competence of the European Commission. The European Broadcasting Union (EBU), the public broadcaster of the EU could be started with an investigation to determine whether the State control of public broadcasting goes too far. If that were the case, a Eurovision participation would have been impossible. This was quite a bit of controversy in Poland. View here the interview that Kathleen Campbell in the point on Canvas had with Jan Balliauw, correspondent in Poland.

The EBU left Meanwhile know that Poland definitely there at will are in Stockholm.

Poland will participate in the #Eurovision Song Contest as planned 2016 https://t.co/MTmyDT5TUC