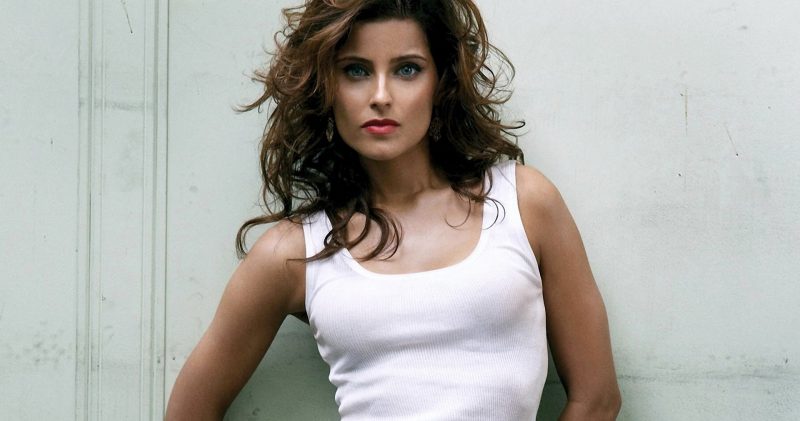 Nelly Furtado to Eurovision? No, not yet!

Singer Nelly Furtado, known for singles if I’m Like a Bird and Maneater would really might just be the Eurovision singer for Portugal may be next year. That claimed her manager in August, but the singer speaks against that now.

The 38-year-old Furtado was born and raised in Canada, but is a child of Portuguese parents. As a singer she broke around the last turn of the century through internationally with her debut album Whoa, Nelly!. Singles like I’m Like a Bird, All Good Things (Come To an End) and Maneater were also successes in our Ultratop 50.

The past few years, the quieter around the singer. Her two latest albums vomiting no pots and there are already some years no singles gereleaset more. Furtado is currently working on a sixth album that her comeback, and a participation in the world’s biggest song contest would obviously be able to fit in. Eurovision site took the opportunity to find in August at Nelly’s manager, Eurovisionary Rose Slanic. Her answer was as follows: ‘ when the RTP (Portuguese public broadcaster, ed.) contact us well in advance with further details, we would consider the idea. ‘

Apparently it was Slanic forgot to consult with Nelly Furtado itself, because the singer sent a tweet the world to denythe rumors. She knows in her own words, not by where they come from. A kwakkel so.

I respect all creative showcases but have no idea where Eurovision rumour came from. It is a mere rumour. Good luck 2 all the contestants. 😘