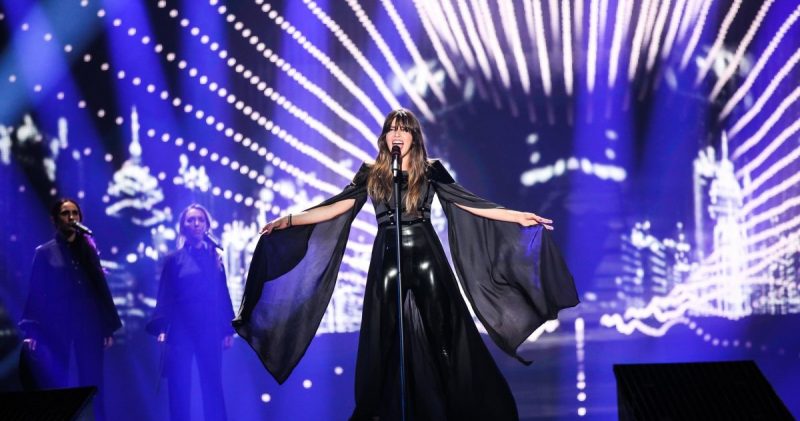 The Portuguese Eurovision fans have their victorious: does Portugal next year again participated in the Eurovision song contest.

‘ After a long evaluation of our participation and the need to adapt and renew, the programming has RTP decided to Eurovision not on the agenda. We take a break, but promise a return in 2017 ‘, it sounded in October. The Portuguese broadcaster now keeps Word, after petitions and crowdfundingcampagnes that the fans were set up.

This year, the Portuguese already broadcasting both semi-finals and the final. In 2017 celebrates the 60th anniversary and promises her the RTP the selection method to be able to score further successes in Europe.

On 4 August 2016 confirmed the broadcaster still agree that they certainly will be next year.

Since 1964 there Portugal in the Eurovision song contest, but did win the country yet. Lúcia Moniz with the sixth place in 1996 scored the best result to date. Leonor Andrade was in 2015 the last Portuguese singer (photo), they finished 14th in the semifinal in Vienna.