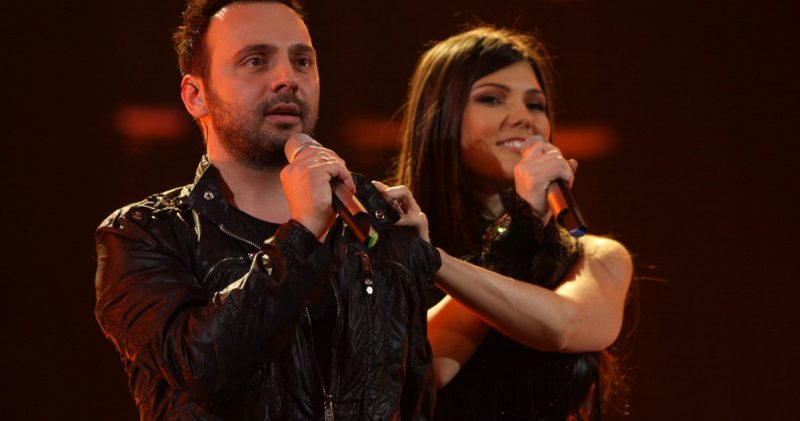 The Romanian TVR also organises next year for round Selecţia Naţională. There are two shows: a semi-final and a final.

Interested artists can register with the TVR from tomorrow with their new song. The inscription going close on 22 January. At the end of January, a preselection behind closed doors. A professional jury selects from the offer fifteen artists who qualify for the live shows. Mid-February is the field of participants released.

On Sunday 26 February the semifinal place. Of the 15 participants will get the top ten a ticket to the final of Selecţia Naţională. Which is held a week later, on Sunday March 5. In both shows a mix of jury and public vote determines the outcome.

Paula Seling and Ovi (photo), the duo who represented Romania in 2010 and 2014 and third respectively fourteenth ended, calls artists to participate in following official trailer:

Romania has since the introduction of the semi-final in 2004 met the final each year-except in 2016. The broadcaster TVR by the EBU was excluded because the mountain defaults had become too high. Meanwhile, an agreement was reached between the TVR, the Romanian Government and the EBU, and should again Romania participate in the Eurovision song contest. Singer Ovidiu Anton, who had won the national final, then gave up just a few weeks before the song festival to hear that he was not allowed to participate. His song Moment of Silence is never on the Eurovision stage.