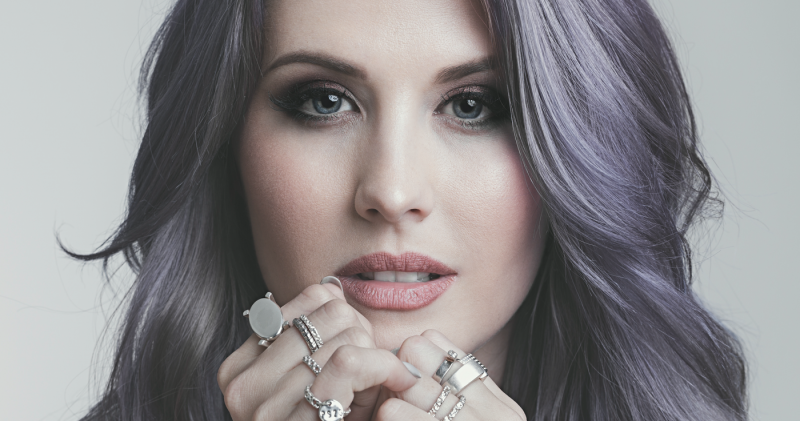 After yesterday evening on Amazon a fragment of thirty seconds of Youniverse, the song of singer Molly Sandén, leaked, broadcaster SVT pieces of all songs of the fourth heat released.

It doesn’t stop with scandals and errors in this edition of the great Swedish Eurovision heat. After Charlotte Perrelli was previously dismissed as presenter because they are in a promotional campaign and a number two days for participation was disqualified because of plagiarism, there is now another startling fact: one of the songs is leaked early.

That is remarkable, because the Organization of Melodifestivalen is committed to helping all numbers to keep State secret until they begin to release fragments themselves. In addition, it is about the song by singer Molly Sandén, who as one of the Favorites is true for this edition of the national final.

In the meantime, it is clear that her song not from the competition will be achieved. To make the game fairer, placed the SVT on its website fragments of all the seven songs taking part in the fourth heat, on Saturday 27 February. That of the preliminary round this Saturday remains wait for Thursday – normally.

Besides Sandén Martin Stenmarck to occur in the fourth heat. He represented Sweden at the Eurovision Song Contest 2005 with Las Vegas. Other famous names with experience in Melodifestivalen are Dolly Style and Linda Bengtzing.

Molly Sandén won fame in Sweden by her participation in the Junior Eurovision Song Contest 2006, where she finished third. In 2009, she stood for the first time in Melodifestivalen, but there she finished last in the final. Three years later she finished fifth with the ballad Why Am I Crying, and this year the singer her chance with Youniverse.