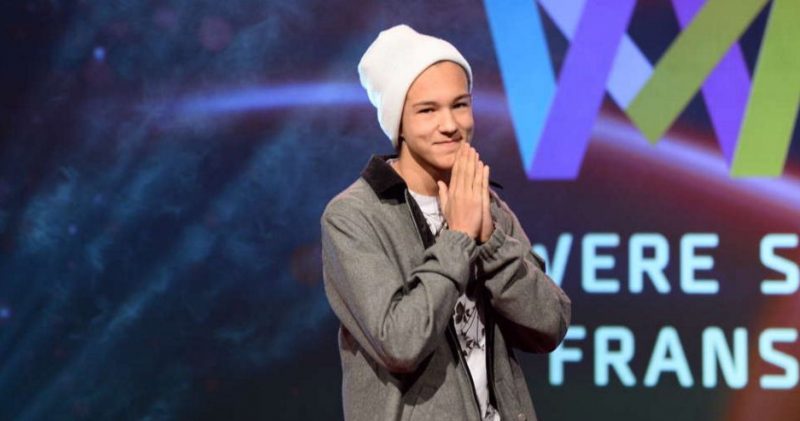 The SVT has this morning released the exact results of Melodifestivalen 2016. There were no big surprises.

Swedish broadcaster spends the exact votes free of all transmissions, in the context of transparency. Fans had hoped for a split vote the number of televoting and ‘ heart ‘ but which was not released.

First some impressive numbers: in the six broadcasts a total of exactly 36 711 512 votes were counted. That dire high number is explained by the hjärtröster or ‘ heart votes ‘ that since last year. With each song could the Swedish Viewer via an app one to five hearts to a song, according to how well they liked, and which counted each time with hearts as full votes.

Of course there could also still just vote via phone. As usual there were two rates, one of which the proceeds donated to Radiohjälpen, a Swedish charity. Melodifestivalen this year brought in 4 633 907 Swedish kronor , or about half a million.

If we look at the exact results per candidate, are there little seem out of the closet. In the first Robin Bengtsson deltävling won and became Ace Wilder second. Wiktoria, Lisa Ajax and French wrote the other preliminary rounds on their account. French did that as only one with more than a million votes, which are favourites with already perpetuated. In the second chance round andra chansen or it was mostly singers narrowly between Isa and S. That last won their duel, but with less than 12 000 votes more than its competitor.

In the final received the 17-year-old Laureate French more than 1 800 0000 votes, his competitors far voorbleef. What is striking is that Lisa Ajax, winner of the third round, the worst had to delve for Oscar Zia, which from the same broadcast securing the win to the final. What is most catches the eye, is the lean difference in votes in the finale: the duo Samir & Viktor ended 12th and last in the televoting with about 845 000 votes, Wiktoria obtained just over 1 200 0000 and was second at the public.

All the exact results can be uitgevlooid here .