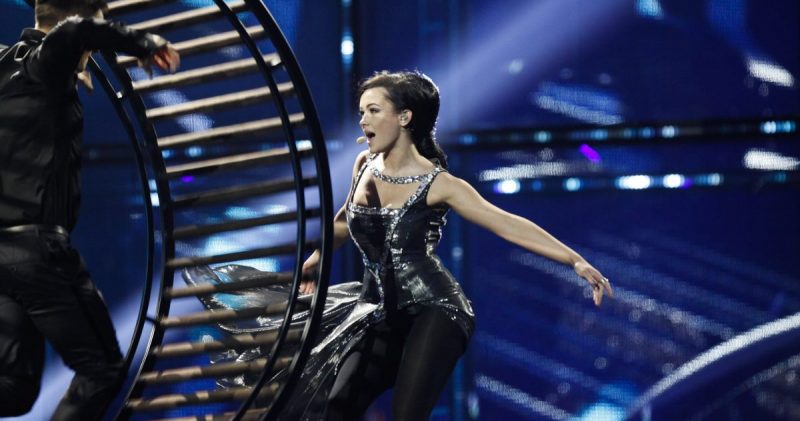 After a year her cat to have sent, the Ukrainian broadcaster NTU again next year to participate in the Eurovision Song Contest. The Ukrainian Interfax news agency reported.

Zurab Alanesia, the CEO of broadcasting, has now confirmed the news. This year, the Eastern European country is not part by restructuring at the public broadcaster and of course the political tensions within the country. Now the worst of both causes behind the back seems, eight Alanesia the time is ripe to return.

The transmitters of Ukraine have announced the dates on which the selection will be held. On 6 and 13 February there are two semi-finals, the final the Sunday after that, on 21 February. It is still unknown how many candidates there in each broadcast coming into Office and what the voting procedure will be. Known is that State broadcaster NTU interacts with the STB to the commercial network for round successfully to completion.

Ukraine took for the last part in 2014. When it was represented by singer Mariya Yaremchuk and the song Tick Tock. She was there when sixth.