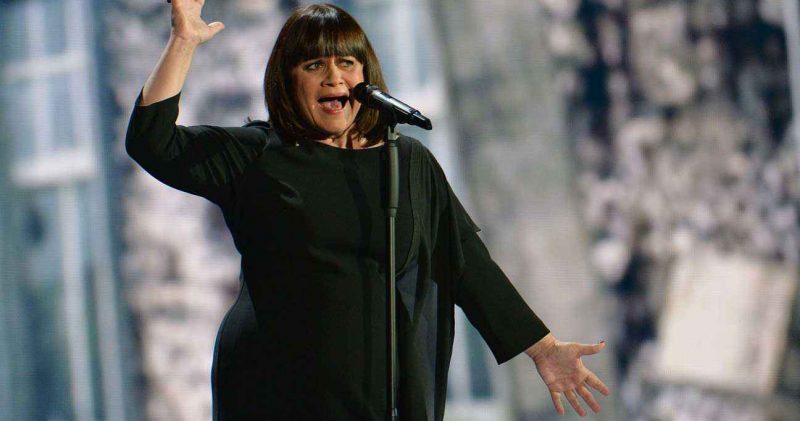 The French broadcaster France 2 has 280 entries received for the upcoming Eurovision Song Contest. That told Nathalie André, head of entertainment, in an interview with Télé 7 Jours.

France is one of the major sponsors of Eurovision directly qualified for the final, but it is in the meantime by Patricia Kaas in 2009 since our southern neighbors again finished in the top ten. Last year Lisa Angell stranded on a disappointing twenty-fifth place. For the French meant that all their fourth consecutive listing outside the top twenty.

Muntazir Abbas remains positive about their latest contribution. ‘ I remain proud of the song that Lisa has performed and on her huge voice. Even though it is not a modern song, yet you see that it scarred after the tragic events in Paris ‘, according to André that in Stockholm to her second song festival. She also admitted they had not been able to gauge how widespread the event really is.

Hence one change it anyway and is looking for a song that some more contemporary . Although the results it in recent years failed, the interest in the festival still sufficiently large. France 2 280 applications received and the new head of delegation together with Edoardo Grassi is one since August to get started with the selection. So far there are four acts that stand out. Although nothing is final, André to that song probably will be the English language .

To the renewed courage of the French, the French broadcasting both semi-finals for the first time the broadcast. In the past, one semifinal broadcast on a lesser known channel, now will be the two semi’s to show up on the popular France 4. André finally gave the Big 5 countries that the EBU had put under pressure to also in the semifinals. ‘ Viewers judge a song based on two renditions, hence it is fairer as all finalists may operate twice ‘, decision André.