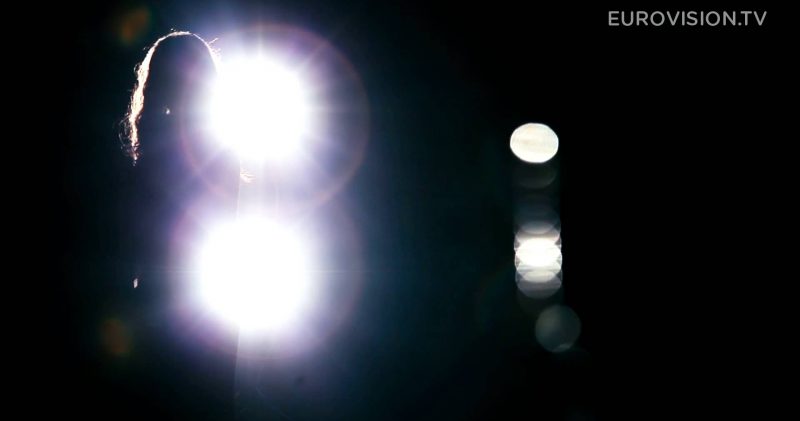 Also Armenian broadcaster is quick to announce who the country to the Eurovision song contest in Stockholm. One thing is already certain: it’s a woman, that is seen in a mysterious movie. Meanwhile there are a lot of names of possible candidates the round.

The name of the Armenian Eurovision singer live will be announced on the Armenian tv and the official website of the Eurovision Song Contest follows the publication on the foot whereby also foreign viewers soon will find out who they have chosen in the country. Tuesday 13 October at 17.15 pm we know to whom it goes.

In late 2016 Armenia itself represented by a singer. That we come to know in short teaserfilmpje. The mysterious movie is on the official Youtube account of the Eurovision song contest and also on the website of the song contest. The country has some popular singers such as Iveta Mukuchyan and Athena Manoukian. On twitter passing their names the most often revue as possible candidates. The dark silhouette would also sometimes by Sirusho . They scored at the Eurovision song contest in 2008.

By 2015 represented the international group Genealogy Armenia, they were 16th in the grand final.