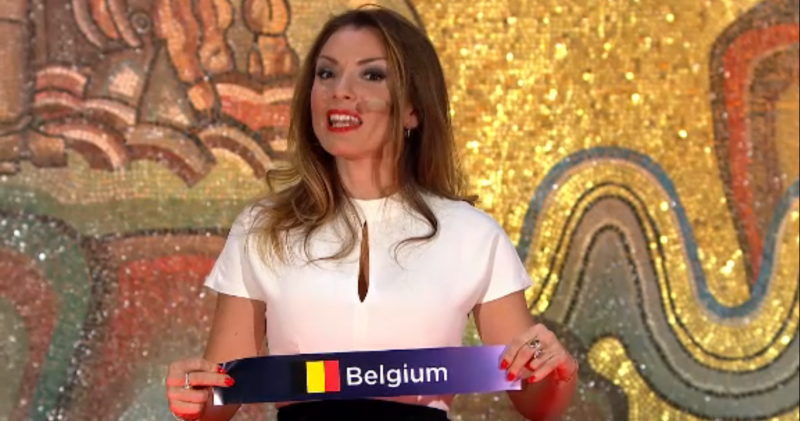 Belgium occurs in the 2nd half of the 2nd semi final

Today the so-called allocation draw place from Stockholm for the Eurovision Song Contest by 2016. Random was determined which country in which half of the semifinal will occur, and in the countries of the Big 5 and host country Sweden may vote.

In the first semifinal Sweden, Spain and France look and vote. In the second semifinal that Germany, the United Kingdom and Italy.

Previously determined that Israel should take part in the second semifinal, and that the Germans in the same semi were allowed to vote. A few days ago the pots were published, in which the countries were divided on the basis of voting patterns. The intention was to prevent neighbouring countries from the same region or all countries that often votes on each other, in the same semifinal. The pots format was as follows: