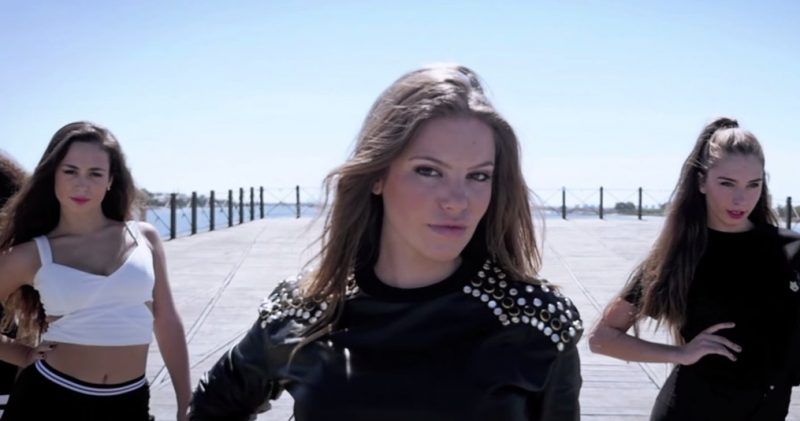 Spanish broadcaster TVE has announced that their candidate for the Eurovision song contest by 2016 will indicate via a preliminary round. Thus they confirm previous rumors. The coming period they make the six contestants announced

Which candidates have a chance to win the Spanish ticket to Sweden is not yet known, but a number of names, which the Spanish public probably know, doing the rounds; María Isabel, the winner of the Junior Eurovision Song Contest in 2004, had some time back already indicated that RTVE had interest in her for a possible participation. The singer recently released a new album, Yo Decido. A Eurovision participation would certainly not out of place.

Youtubesensatie Xuso Jones also could be a possible candidate. The 26 year old singer was discovered on the internet and brought in 2013 a number of singles and an album. The singer also has the audience for performances by international artists Selena Gomez and Justin Bieber may heat up.  In addition also the most recent winners of the Spanish talent shows El Numero Uno, Raul Gomez and The Voice-runner-up Maverick, a participation for Spain though. Maverick would even though a latino number ready, written by Juan Magan.

For example, more details about the timing of the preliminary round, are not there yet.