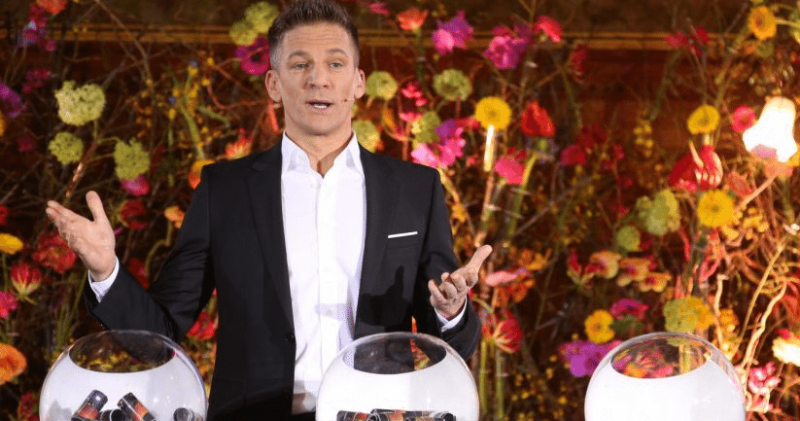 As songfestival.be brought all exclusive last Sunday, is now Monday an important day for the course of the Eurovision Song Contest by 2016. The Swedish host broadcaster SVT organizes than the so-called allocation draw and also makes the tagline known for the next edition.

The 61st song festival takes place within less than five months, on Tuesday 10, Thursday 12 and 14 May. 43 countries are taking part, six of which are already in the final: host country Sweden and the countries of the Big 5 (Spain, the United Kingdom, Germany, France and Italy). The broadcasters from those countries be required to broadcast at least one of the semi-finals, because they have to vote in there as well. Exactly which semi-final by country is Monday. The other 37 countries must pass through one of the two semifinals.

Next Monday is from Stockholm randomly determined which semifinal in which part of each country. Then we know our or so Laura Tesoro on Tuesday or Thursday, and whether that in the first or the second half of the broadcast will be. The exact running order is determined by the producers of the song contest, based on the songs. As the now is the custom, the order will not be released until the end of March. As Israel and Germany have only been a little security. Because the first semifinal together with a local religious holiday, the country got permission of the EBU in order to get a guaranteed place in semifinal two. The German broadcaster NDR has been given special permission to be allowed to vote in the second semi-final.

In order to avoid all the neighbouring countries will take part in the same semifinal, for years worked with a series of pots. In each pot are countries that are near each other and/or a lot of votes on each other, and the countries are per pot evenly distributed over the two semifinals. The pots look like this:

Eurovision.tv also reports that the first semifinal will have 18 participating countries, and the second nineteen.

During the ceremony gives the alderman of culture of Vienna, host city of the Organization last year, symbolic of the Eurovision song contest to his Stockholm colleague. Also be the logo and the slogan of this festival. Who Petra Fellow or Måns Zelmerlöw ever wants to see, is coming to work for the effort. The whole process is supervised by Alexandra Pascalidou and Jovan Radomir. That last several times in the past gave the Swedish points during the vote.

Appointment now Monday from 11.15 hours in Stockholm. For those who can get there or not, fortunately, two live streams: a on Eurovision.tv and on the site of the SVT.