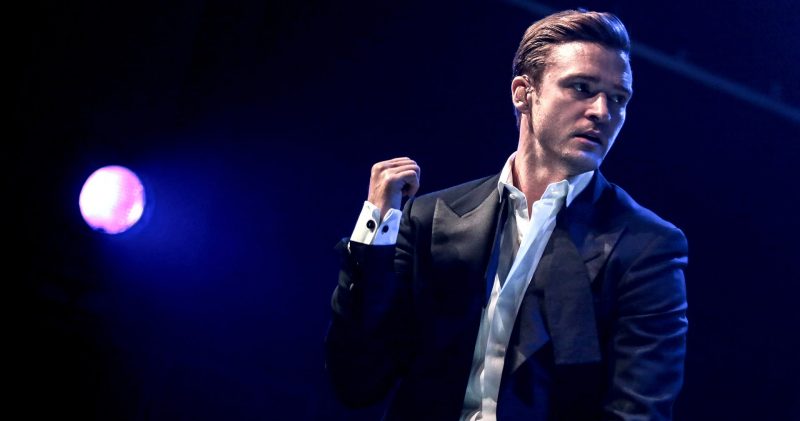 In the new charts are published by Ultratop officially tomorrow, it appears that there is little interest from the public platenkopende for songs of the Eurovision song contest by 2016.

More than 1.5 million Flemings last Saturday saw the final, but that highest figure in twelve years time resulted not in great successes in the Flemish charts. In the Ultratop 50, a list of the 50 best selling singles of the past week, diving only two Eurovision songs: What’s the Pressure rises from the 33rd to the 2nd place, and new on number 44 is If I Were Sorry, the Swedish entry who finished fifth in the final.

More well-known names in the Ultratip 50, most likely make the fifty songs next week in the Ultratop. Seven entries of the Eurovision song contest 2016 come into this list. Douwe Bob from Netherlands is at number ten, Amir from France at 8 pm. Sergey Lazarev from Russia with a 27th place one place higher than winner Jamala from Ukraine. Dami Im from Australia we find back on place 33, Poli Genova from Bulgaria on 43 and ZOË from Austria finally on place 45.

Finally, there is the Airplay top 50, or the fifty most twisted songs on Flemish radio channels. Also here only two songs: “what’s the Pressure shines on the second place, and all the way at the bottom will Slow Down by Douwe Bob beeping on place fifty.

However, there is one number that we heard in the final of the Eurovision 2016 which is already a big hit in the Flemish charts. But it was not a participating song: the guest appearance by American singer Justin Timberlake explained to him already no wind eggs in the Ultratop. Can’t Stop the Feeling comes out of nowhere on the third place inside, and he performs in the Airplay top 50 even the list.

Update 27/05: In the new Ultratop 50 What’s the Pressure drops to a third place, If I Were Sorry then rises again to number 36 in the list. In the Ultratip 50 books all artists out there last week came across the line in for profit: Douwe Bob now stands at seven, Amir on ten and fifteen Sauma. Dami Im rises fourteen places to number nineteen, Sergey Lazarev now stands at 23, Poli Genova on 35 and ZOË is beeping at number 42. In the Airplay top 50 drops Laura Tesoro of number two to seventeen, and Douwe is Bob already nowhere to be found.