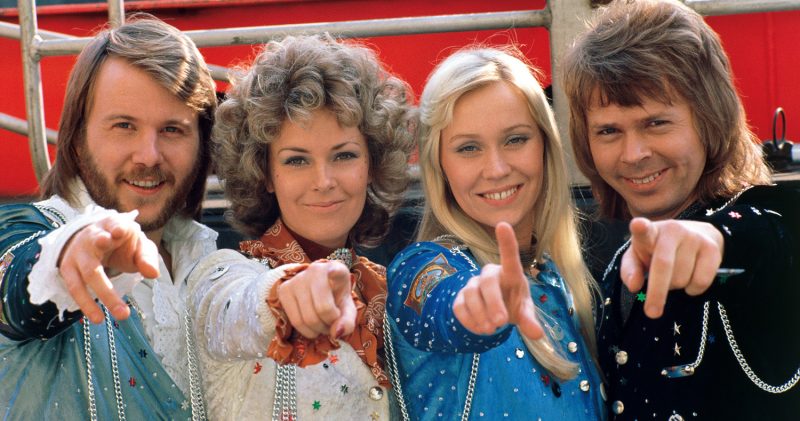 The four members of the Swedish music legend Abba appeared together in public again Wednesday evening. That happened in the context of the opening of a Greek restaurant in Stockholm.

The restaurant got the aptly named Mamma Mia and knew Benny Andersson, Björn Ulvaeus, Frida Lyngstad and Agnetha Fältskog to bows for the opening. The foursome did not come together, and it also showed no evidence for a group photo. That eventually appeared on facebook. ‘ We are here to party ‘, pressed Ulvaeus the rumors of a possible reunion right away in the head. It was already eight years ago that the four appeared together again in public.

Abba broke through in 1974 when they won the Eurovision song contest with Waterloo.