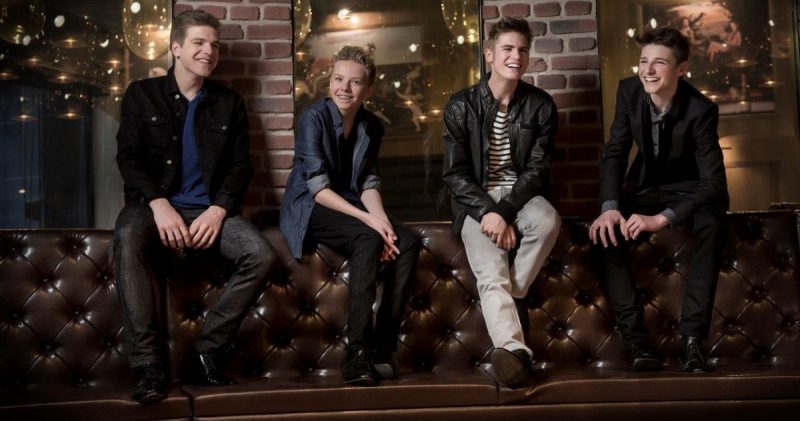 In 2014 the guys of Bandits next to the ticket for Copenhagen, but the foursome continues tirelessly to create new music.

On 30 January start the gentlemen with their club tour heroes! where they – in addition to songs from their own repertoire – will bring tribute to their musical examples. ‘ Each show will be different because at any concert will every time another Belgian musical hero guide us. We are very honored with the names who have undertaken ‘ says Jasper Publie.

The Kids, the punk band of Ludo Mariman, turns out one of the heroes of Bandits. They have for their new single the song There Will Be No Next Time from 1981, together with producer Wouter Vivian. They released their version, entitled No Next Time, all on Q Music. The band already favorable comment by Ludo Mariman itself.