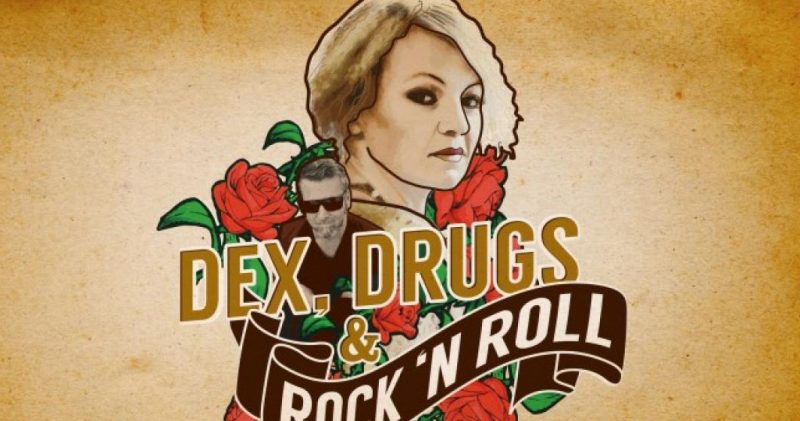 Barbara Dex has a new album out. And it is one with balls. With Dex, Drugs & Rock ‘n Roll brings them a wide repertoire of songs.

The release was originally planned in January, but March 4 was the big day. It is a varied album with jazz, lounge and pop songs that alternate. This summer we got all a taste with the single Falling in Love.

For the album entered Dex the partnership with Buscemi, also known as dj Dirk Swartenbroekx. He pulls this year also with the singer along the Flemish theatre halls for the tour of Dex, Drugs & Rock ‘n Roll. They are assisted by a live Orchestra under the guidance of Jo M.

Barbara Dex all previously worked together with Gunther Verspecht of Stash to a special on Dolly Parton, Dollymentary.