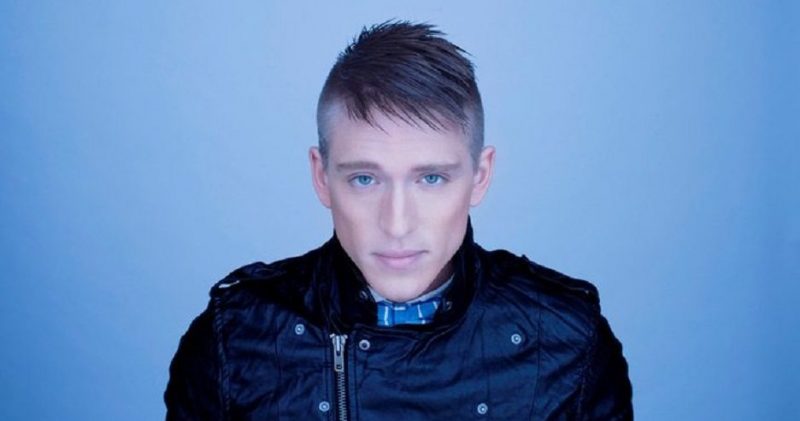 This singer is a welcome guest in the Swedish music world. Danny is of all marks at home, because he also composes music. Now he found the time to a new single.

Danny took in 2009, 2011 and 2012 and part in Melodifestivalen in 2013 he was allowed to present the Swedish preliminary round. Meanwhile, the man popular in his home country. His previous single bröstet Brinner i was a very big hit. He hopes to emulate that success with the weekday pop song Dör för dig, what in English is to say That for you . You can download the single via iTunes and Danny also fostered a video clip.