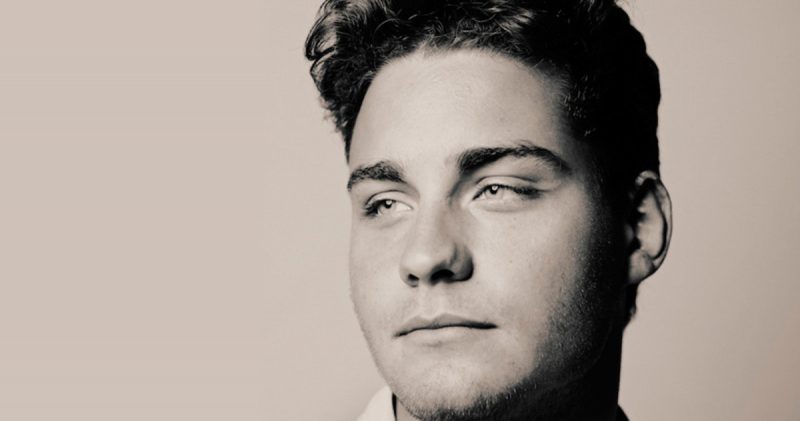 Tuesday evening took place in Amsterdam the Dutch sports gala. The show got a Eurovision feel.

The opening of the gala was provided by the Dutch songfestivalkandidaat Douwe Bob. He was flanked by some well known Dutch athletes. Who were this time of their most musical side. He brought Sweet Sunshine, a single from the album Pass It On that in May of this year. Ilse DeLange and also the Belgian DJ Netsky performed in Amsterdam.