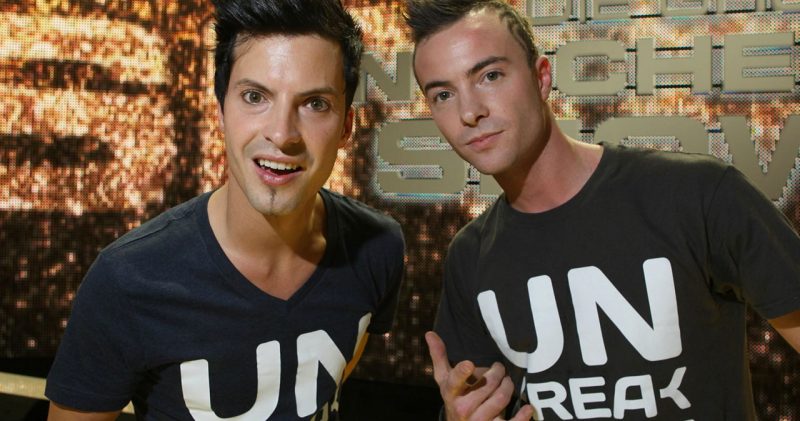 The brothers behind Swiss rock band Sinplus have released a new single. Fire & Snow is a radio friendly rock song.

Sinplus released their new single on november 6, a day earlier, they all come up with the corresponding video clip. That clip was recorded during the Moon and Stars Festival in Switzerland. Played Gabriel and Ivan Broggini, the 2012 candidates in Baku, for a large crowd.