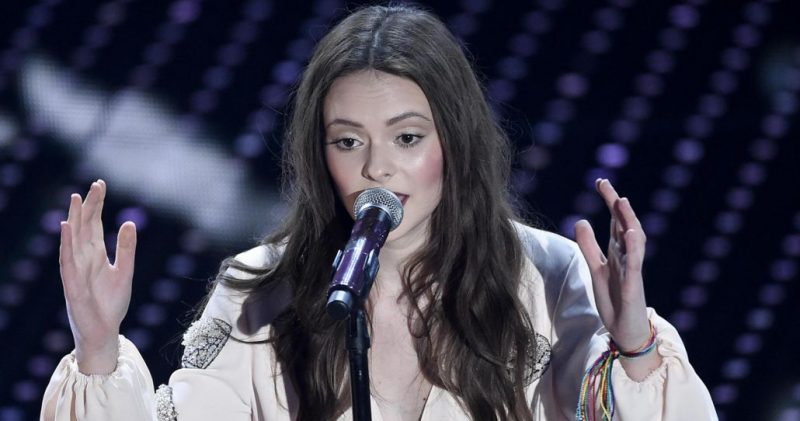 She was recently second place at Sanremo, but still got the ticket for Stockholm. Francesca Michielin is busy with the preparations.

In the Italian charts does Francesca Michielin the excellent with Nessun Grado di Separazione, but it is not yet clear whether that is the version with which they may in the Eurovision final. ‘ It will be Italian or English, or a mix of both, “says radio presenter Christina Dori. Michielin has already made its decision. ‘ I want to be in English to Eurovision ‘, it sounds.

It is also not quite sure her Sanremo-song will participate. Releasete the end of October they also the album di20 where potential numbers up.