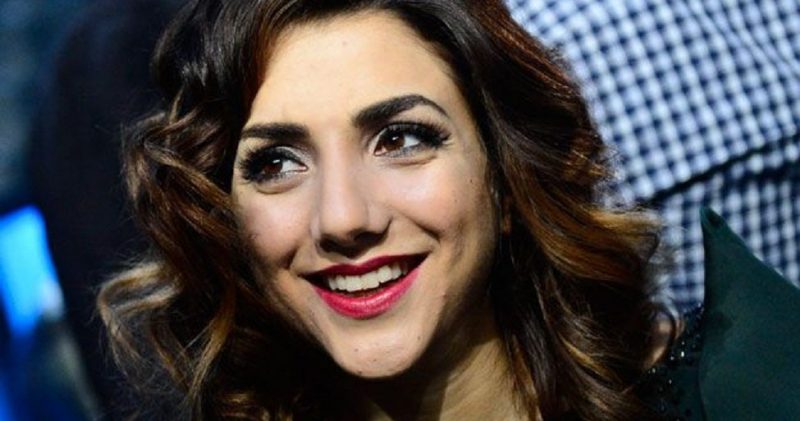 SVT announced today who will present the Swedish preliminary round in 2016. The choice fell on the experienced Gina Dirawi.

Gina presented the popular Swedish preliminary round already in 2012 and 2013. They will present the shows alternating with someone else. She gets help from Petra Fellow, Charlotte Perrelli, Henrik Schyffert, Sarah Dawn Finer, Ola Salo and Peter Jöback. The final presents Gina together with William Spetz.

The name of Petra is noteworthy, because many saw in her the favorite favorite to the next song festival. It is not clear whether they are out of the running.

With the publication of the presenters for the Melodifestivalen is now only waiting for the names of all participants. There are already leaked a lot of possible candidates such as those from Ace Wilder, Linda Bengtzing, Zia, Lisa Ajax and Samir & Viktor