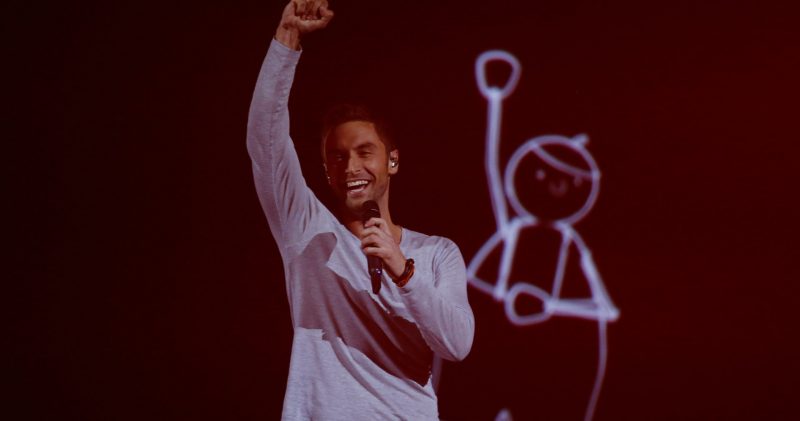 As every year the Sweden looks back on their national tour, Melodifestivalen. That is certainly the case this year after Måns Zelmerlöw won, not only in Sweden but also managed to convince Europe.

In Melodifestivalen 2015 – Måns väg till vinst Måns ‘ way to the profit or we get a look behind the scenes of the popular music contest. Måns talks about how his life changed Melodifestivalen and how he got his career back on track.

We follow not only big winner but other candidates such as Hasse Andersson, Eric Saade and Mariette. Also the candidates for next year’s Edition will be covered.