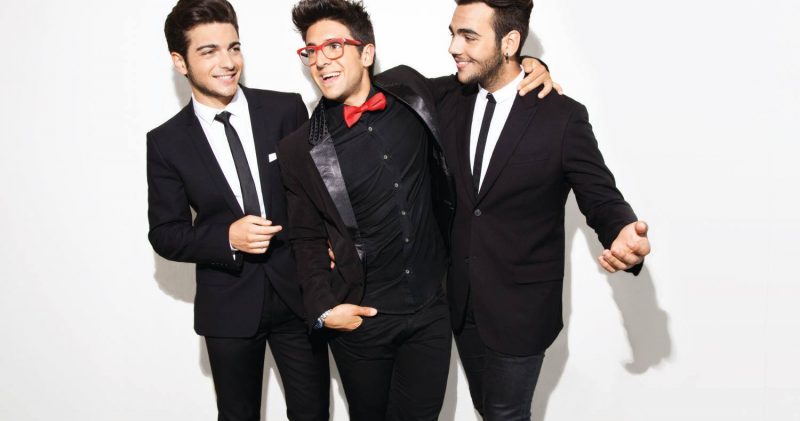 The Italian nightingales also now have a Spanish-language version included their big hit with which they finished third in the Eurovision song contest.

In addition to a release on iTunes they recorded a video clip for this version of Grande amore, their song gets so still an exotic pony-tail. There was not much acting work look at the clip because there were mainly concert footage used.