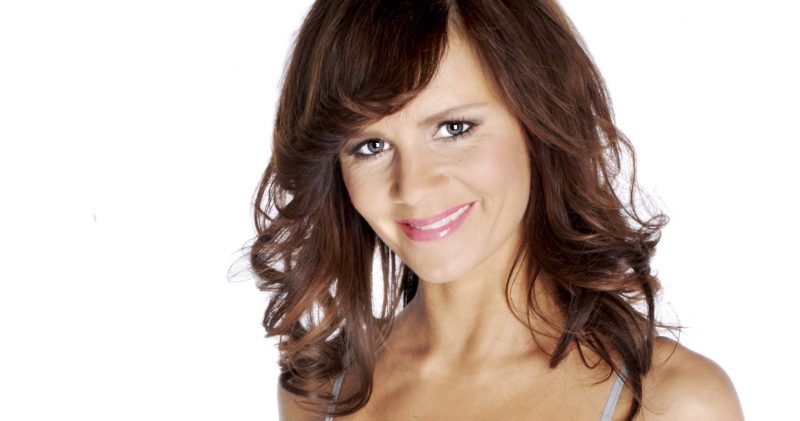 The Swedish brings a powerful ballad, also the harbinger of a new album in september.

Lena Philipsson is a spicy lady you but better a friend manages to keep? We know its not so personally, but if we translate the title of her new song to English we come off at I’m No Darling. That can count.

The 2004 Eurovision singer brought her new single already live on Swedish television. Lena plays at the beginning of the song itself piano, but the song really breaks open when all over her body in the fight. Älskling Jag är ingen is off at iTunes.