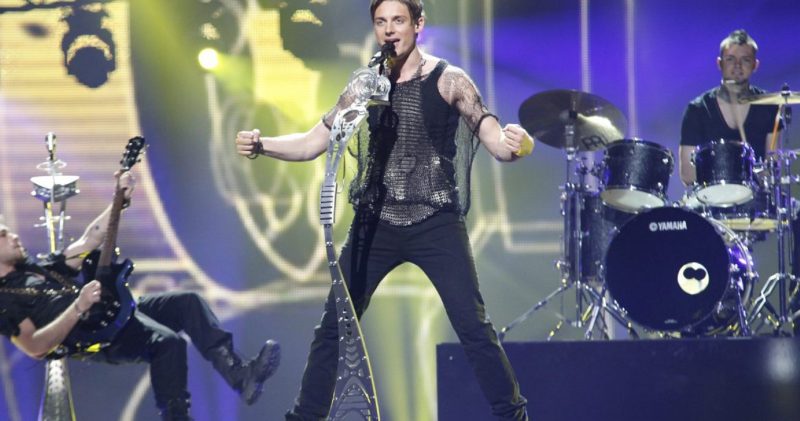 The Moldovan broadcaster TRM that a change has come in them. The occasional group Katherine & Litesound withdraws. (Source: ESCBubble)

Litesound is the only known name in the field: the band stood in 2012 at the song contest in Baku with the song We are the Heroes, but then for Belarus. They hit not there in the final.

This year was Litesound stop together with singer Katherine for the Moldovan for round O melodi pentru Europa. The TRM now reports, however, that the collective itself due to ‘ personal reasons ‘ . Replacing comes singer Valentina Nejel and her song Va fi târziu.

Moldova elects on Saturday 27 February its candidate for Stockholm. The finale of the preliminary round is preceded by two semifinals, which as the real Eurovision Song Contest on Tuesday and Thursday.