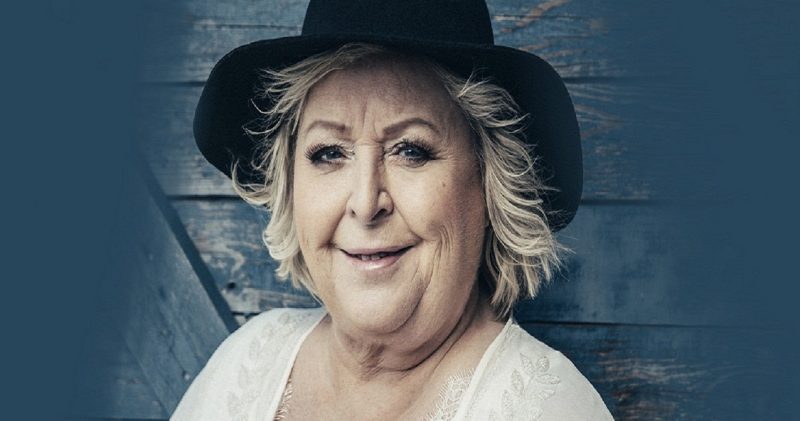 In her career, all with different music genres of Danielsson experimented flat schmaltz to ready-made pop songs. Also country is a music style where the dual singer always has felt at home in her. She is going back in that direction.

The first single they release now would Not About Me Anymore and is sung entirely in English. Striking, because usually we hear Kikki in the Swedish singing. On 25 september the long-awaited new album from the singer, who besides nine times at the Swedish preliminary round. Her last record was released in 2011. Post card From a Painted Lady will suffice with emotional singing country which is quite autobiographical. Her latest single is the best proof of that.

Capitol Music Group brings the album. Not About Me Anymore is to download via iTunes and in the meantime to stream over the known channels.