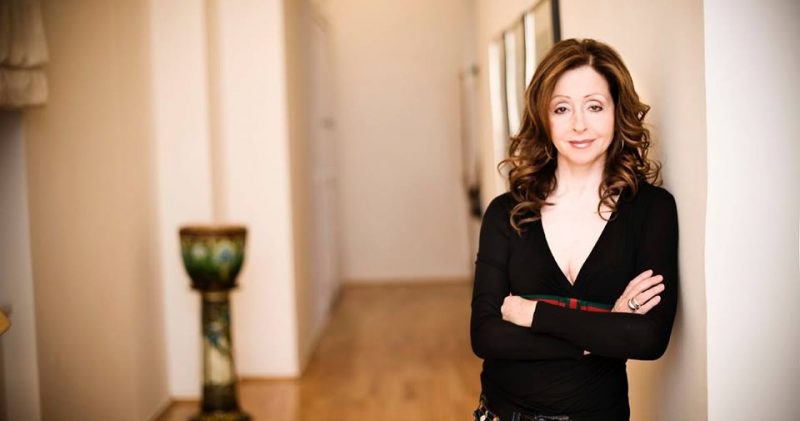 Singer Vicky Leandros has a new song out, a German-language. Das Leben und Ich is the harbinger of a new album on October 9. The first in five years!

Ich weiß, dass ich nichts weiß, which is the philosophical title of the new album by the klassebak. Before the Court is that cd in, we are sweet with the new number Das Leben und Ich. Composer Peter Plate and his team gave Vicky this number. The Lady is soon 50 years on the shelves and that celebrates them in 2016 with a new tour, which is the same name as her new single.

The new album of Leandros you can already order or you can only buythe single.