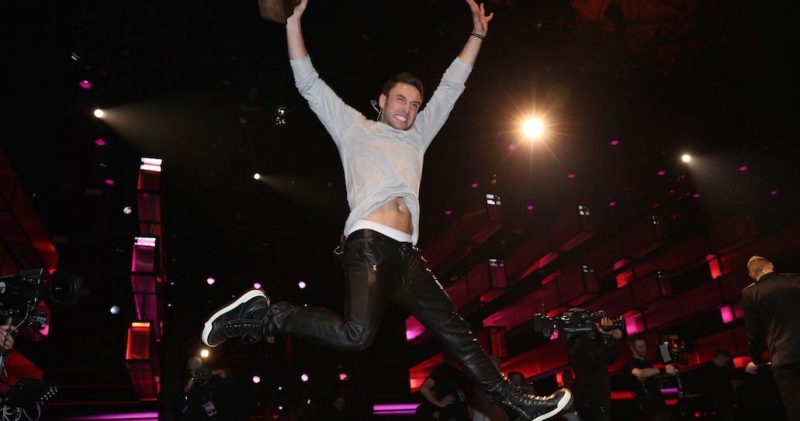 In October became known that the Swedish Eurovision winner Måns Zelmerlöw would return to Melodifestivalen, but as a song writer. But in the list of artists and composers we find his name back.

Måns Zelmerlöw was hoping to be able to act in the footsteps of Johnny Logan who not only as a singer, but also as a songwriter to win the Eurovision song contest. The Swede would have submitted two songs , but neither made it. It could mean that the songs were found wanting, but more likely is the slopes that he the song contest in Stockholm will present.

Indeed, it is no longer possible for Eurovision presenters to participate to the contest. That rule was introduced after Zeljko Joksimovic in 2008 the festival in Serbia talked to each other, but at the same time was also a composer of the Serbian contribution Oro. May want to Christer Björkman, the great man behind the Swedish Eurovision machine, don’t risk it that Zelmerlöws song it would eventually get in Melodifestivalen.