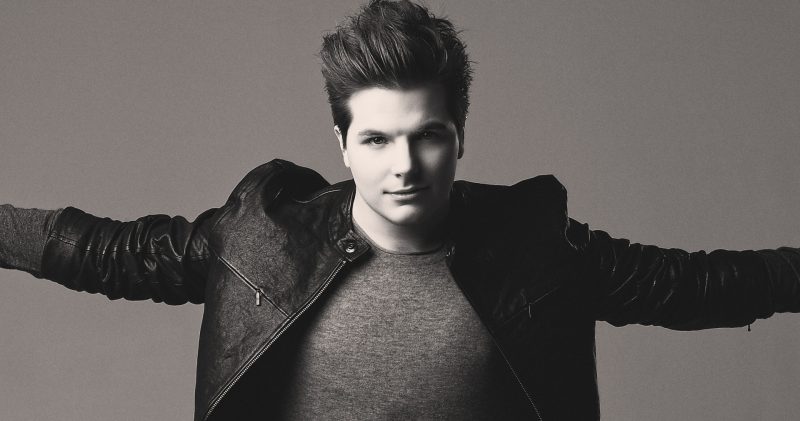 Robin Stjernberg presents a new plate, one in which he pushes to get rid.

After a song in which he says of your body to keep its audience, an energetic dance plate and a unique collaboration with Flo Rida, he keeps this time very intimate with his new single Locked Into You. It is a ballad in which he again turns out with his exceptional voice, like in 2013 when he on the song festival in Malmö You brought. He finished only 14th while the juries him third place toedichtten.

In Locked Into You he sings about love for a person who hurts him and renders him not what he invested. Watch his performance at the contest in which Idol Sverige, he finished second in 2011. He had to back then to Amanda Fondell who participated in Melodifestivalen in 2013 with Dumb.