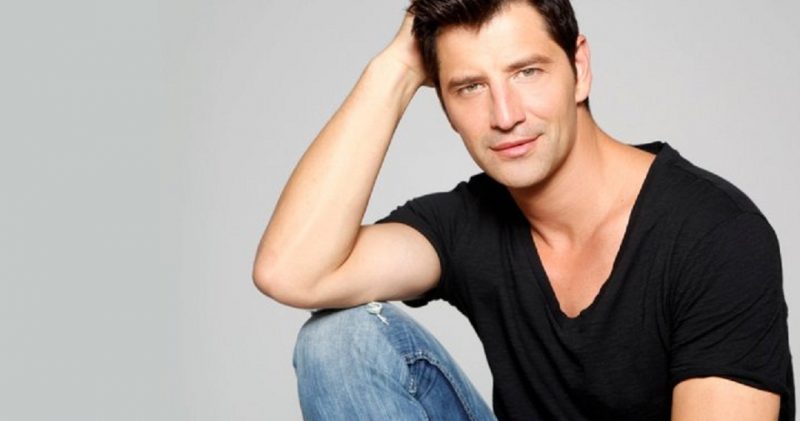 Sakis Rouvas in sea with Coca-Cola ’ ‘

The handsome Greek singer has a new single released (with accompanying video clip). He sings about two gods. In between, he makes some advertising for Coca-Colasoft-drink brand.

Sakis was his new number been teasing through social media, he invented the convenient hashtag #2theoi. His new single is called Dio Theoi, in full what ‘ two gods “means. The energetic number had so can serve as Greek summer hit, but there it is at this time of the year is already a bit too late for. With this new song brings the man a real dance song , with which he also scored twice in the Eurovision song contest.

At Dio Theoi also includes a very nice video clip in which Sakis Rouvas the company gets from a horse. In between, he slurps cola inside. This new release is in cooperation with Coca-Cola . The song is off at the known platforms.