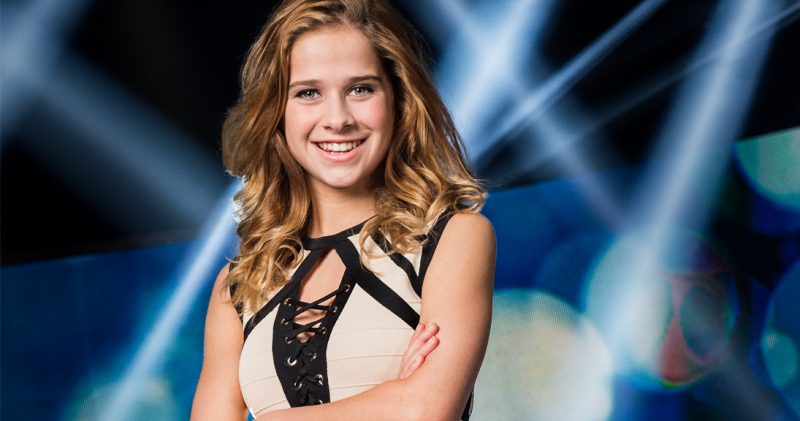 ‘ What’s the Pressure ‘ scores on iTunes

What’s the Pressure Thursday evening has impressed Europe. If we the iTunes-charts abroad is to be believed, we end up Saturday night at the third place in the standings. Only Sergey Lazarev and Dami Im doing it better. And also on Spotify doesn’t our Laura ‘ well. Remarkably better than several days ago.

What’s the Pressure dives into no fewer than eleven countries on the iTunes-charts. That can be read on EscTracker. That is they just behind the Russian candidate and top favourite Sergey Lazarev and the Australian Dami Im. But Laura Tesoro does it better than the Ukrainian and the Swedish song.

Our Belgian entry is number one in their own country and with our northern neighbours on the 20th place. The song is also good for a top fifty-listing in Luxembourg, Denmark, Norway, Poland and Sweden. And also in Lithuania, Austria, Switzerland and Germany are they sold to What’s the Pressure. 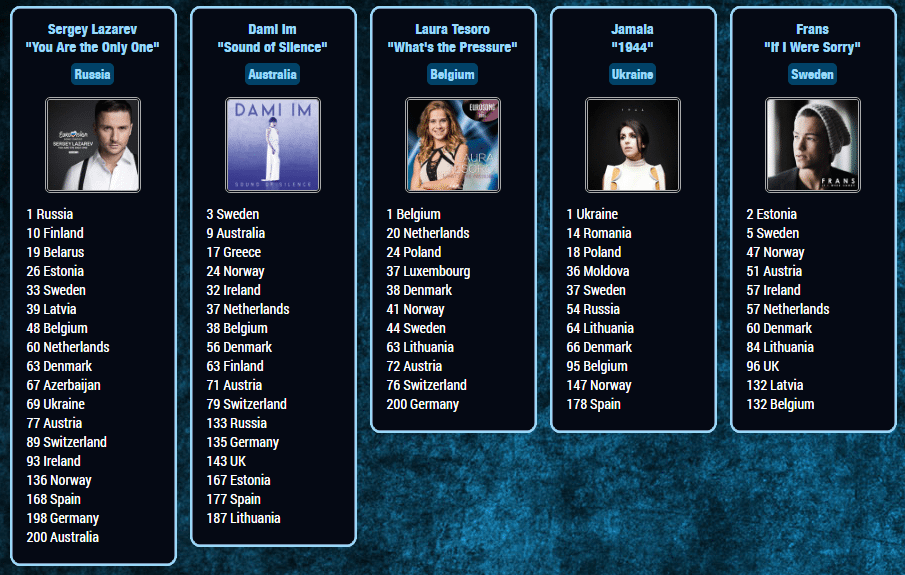 Douwe Bob and also Slow Down are diving on the leaderboard, but then on the twelfth place. Domestically, he is on the first place, in Armenia on the third and join us at the 67th place.

But what is truly remarkable, is how good Laura it does after her performance Thursday evening on the Spotify music platform. We climb the penultimate to the 39th place. That doesn’t seem to be much and not good at all, but even if you know that almost tripled the number of streamingsessies to the beginning of the week.

The number does it also good if you know it until three days ago was not included in the official playlist on Spotify. Spotify had to depend on, WINS French Saturday with a very large advantage. Followed by Germany and Italy.

Oh yes, Spotify is of Swedish origin. What the success of French and the other Scandinavian numbers on the streaming service can explain.