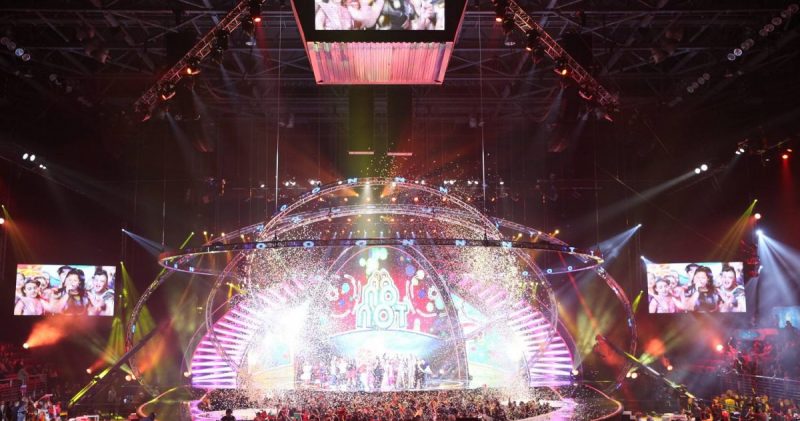 While the exciting televoting Eurovision in Stockholm still radiates on the past, picks up the Organization of the children’s version with very striking News: no televoting more this year.

The viewers at home will no longer be able to say from 2016 who can call themselves the winner of the Junior Eurovision Song Contest. Professional juries share initially points out, followed by a kids-jury. The organization cancels the televoting because there was less and less each year voted. Just as on the big song contest gets the whole publication of the points a makeover. The points of the professional juries are first announced and only then we come to know the points of the children.

There are a lot of changes to arrive for the edition of 2016: lower age limit for the participants, beginning in the afternoon, the festival at various locations in Maltese host city Valletta and now also no televoting more. According to the Organization all these changes should ensure that in the future more countries participate in the children’s Party. There is already a new logo (photo).

At a press conference with the European Broadcasting Union last Friday said Jon Ola Sand, since this year of both the ESF and the JESC the Executive supervisor, that there are talks with ‘ various European broadcasters ‘ to more countries to participate in the Junior event. Sand gave three examples: Spain, Germany and Belgium. Our country took part between 2003 and 2012, but then kept the VRT the for views.