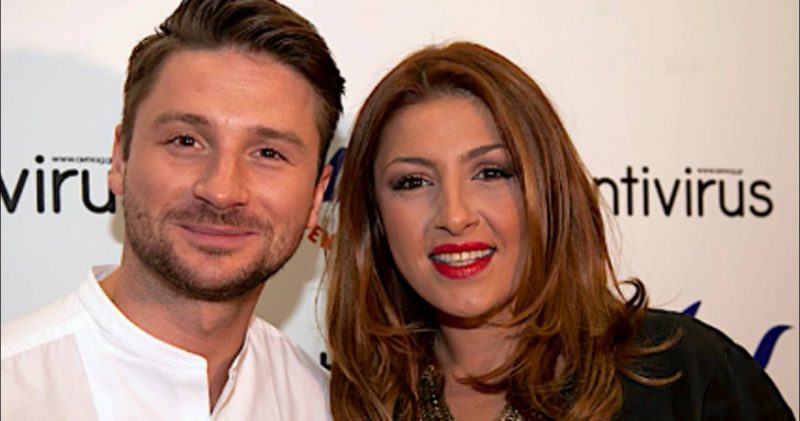 Super Star Sergey Lazarev and Eurovision winner Helena Paparizou have on Greek tv a duet version sung by Lazarev’s You Are The Only Onehit, with which he was third on the past Eurovision Song Contest in Stockholm. The two pulled out all the stops and made the necessary Fireworks!

The two artists released their duet during the MAD Video Music Awards in Greece. Moreover, they were not the only Eurovision artists. Also Sakis Rouvas, Poli Genova and Anna Vissi performed the during the gala show. The show, which was recorded for several weeks earlier, was broadcast on 17 July in Greece, Cyprus and Bulgaria.

The most looked forward to was the occurrence of Helena and Sergey. The gelegenheidsduo picked out with a grand and spectacular show that as on some American Award show had due.