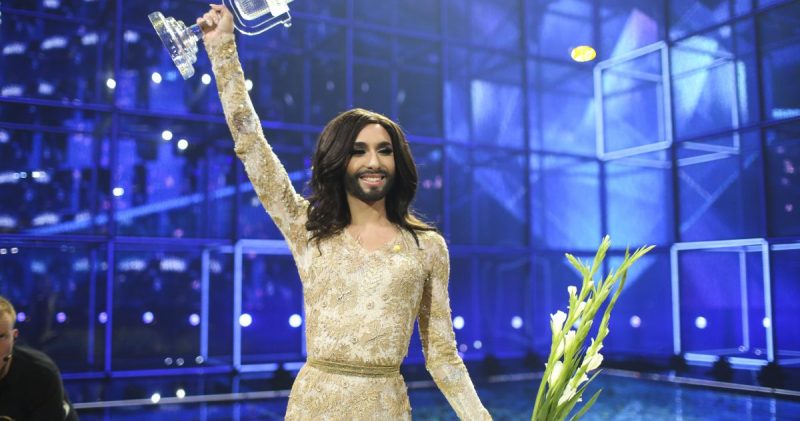 Austrian lead singer Tom Neuwirth, who won the Eurovision Song Contest by 2014 if Conchita Wurst, and immediately became known everywhere, in an interview with Welt am Sonntag said that he is ready to retire the bearded transvestite. ‘ Conchita has reached, it is time to give everything possible to kill her, ‘ says Tom.

Soon there will be a second album of Conchita Wurst, but that could well be the last of the bearded phenomenon from Austria. That Tom Neuwirth, the man behind Wurst, itself said in a great interview. ‘ Conchita has thanks to its victory in the Eurovision song contest as good as achieved everything possible. I feel like I’m her niet longer need‘, says the singer. The answer to the question how he will disappear, Conchita was quite drastically: “I’ll have to killher. ‘

To reassure fans posted Conchita a instagram-photo with the explanation that Conchita (currently) will not disappear.

My interview by @Dagmar_v_Taube in today’s @WELT am Sonntag, curated by @jpgaultierofficial. They have chosen “I must kill Conchita” as the headline… no worries, not gonna happen right now. 🦄 Read it all online: welt.de/162006620 📰 #WeltAmSonntag #dontfreakout #theunstoppables

The more masculine side of Tom takes the upper hand, nowadays more and more that we also see to the (Feral) look of Conchita. “I set myself the last time a lot of questions. Where do I go? I can be a little bit of everything, that’s my problem. Tom is to rebel. I’ve been meaning to create a new persona. ‘

That Conchita Wurst soon so maybe not quite dead and buried, comes as a surprise. The popularity of the ‘ woman with the beard ‘ has been around for a while on the lower side and Tom/Conchita therefore think seriously about his/her career.