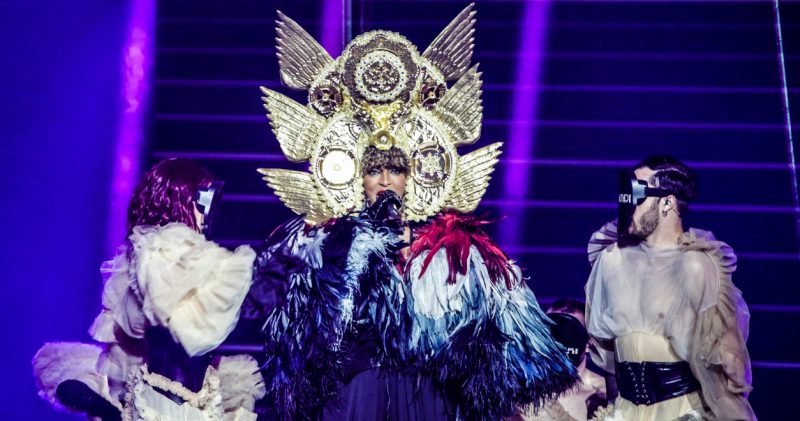 Will one of these outfits win the ‘Barbara Dex Award’?

With the semifinals of the Eurovision Song Contest 2021 behind us, it’s time to take a closer look at some of the more notable outfits we’ve seen. Which of the artists showed us a remarkable dress or suit? Maybe one of these contenders will win the Barbara Dex Award 2021.

They playful and humorous Barbara Dex Award is awarded to an entry that took some risk when it comes to their stage outfit. It’s all about being notable and remarkable. Not we, but thousands of Eurovision fans choose the winner. Just to make things sure: this award for the most notable outfit has nothing to do with claiming clothes as being ugly. The award is playful and therefore something you shouldn’t take too seriously. This award of course supports the Eurovision Song Contest. The award was named after the Belgian Eurovision representative in 1993, who worn a self-designed dress which has become very (in)famous since.

In the semifinals, some dresses and suits got people talking and tweeting! So maybe one of these countries will take the award home. From coming Sunday, the 23rd of May, you will get the chance to vote for the Barbara Dex Award 2021. Click on this link to get to know the previous winners. (All pictures courtesy of EBU.) 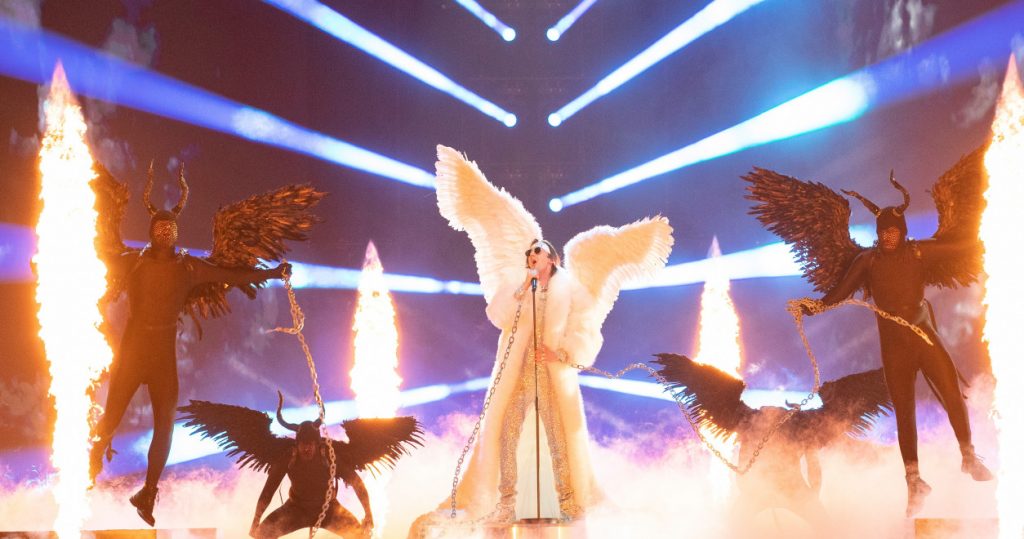 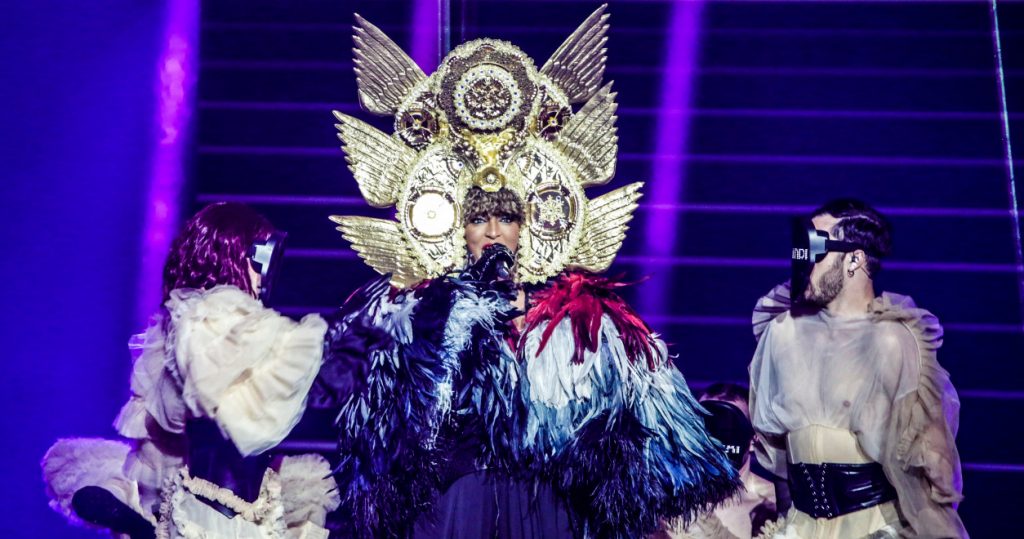 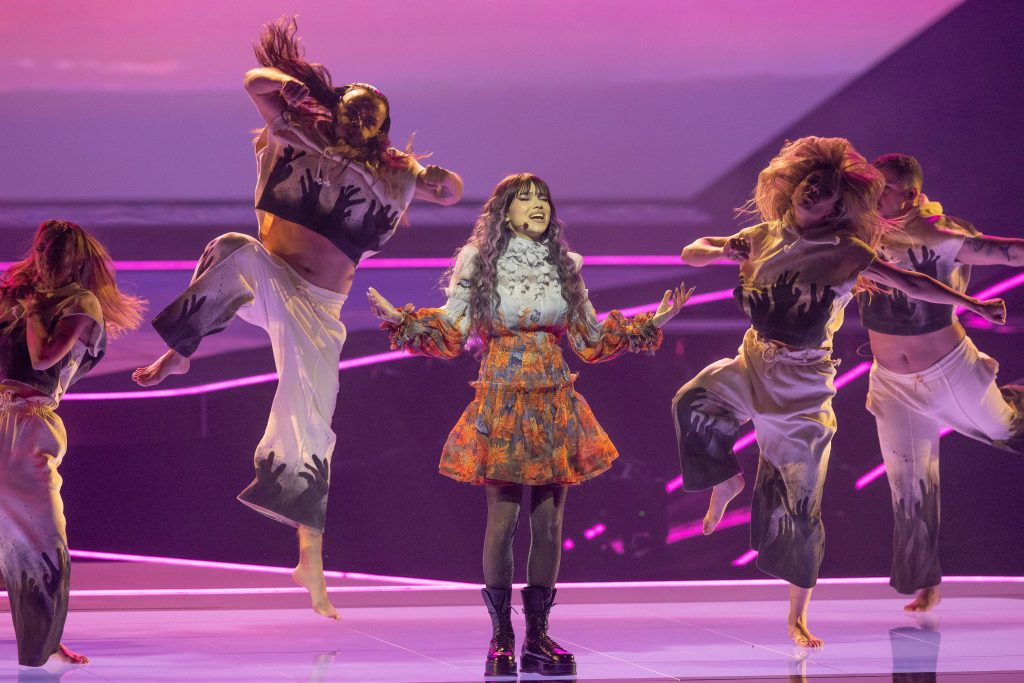 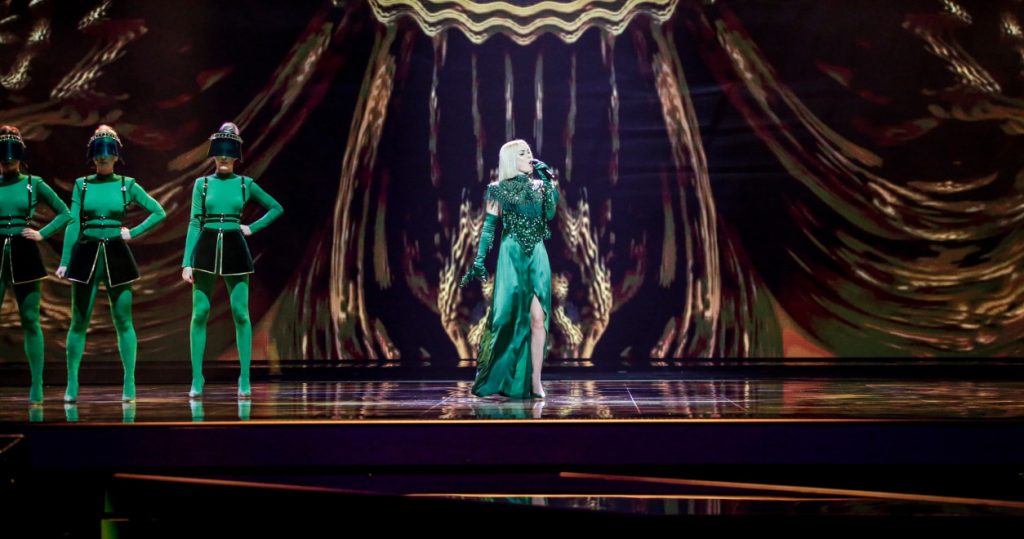 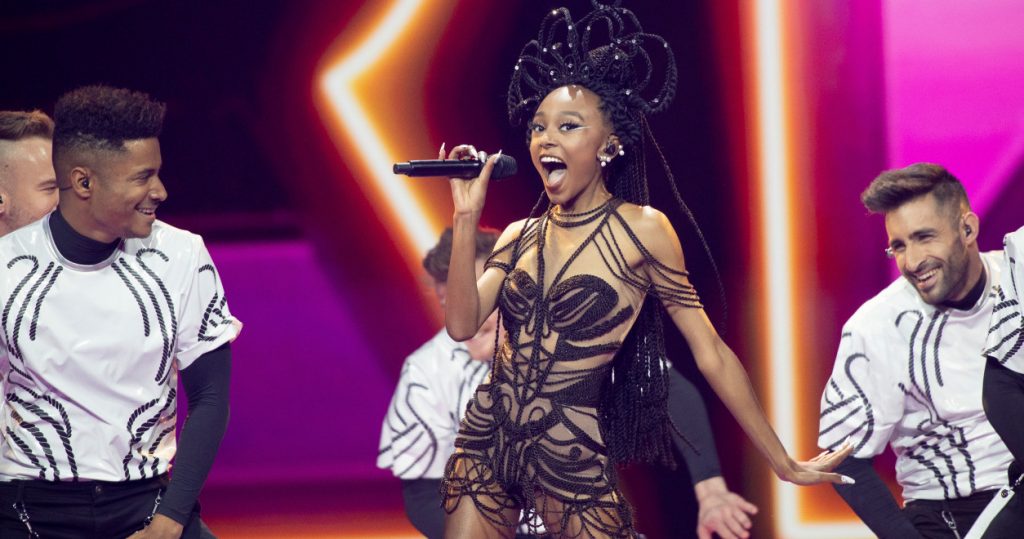 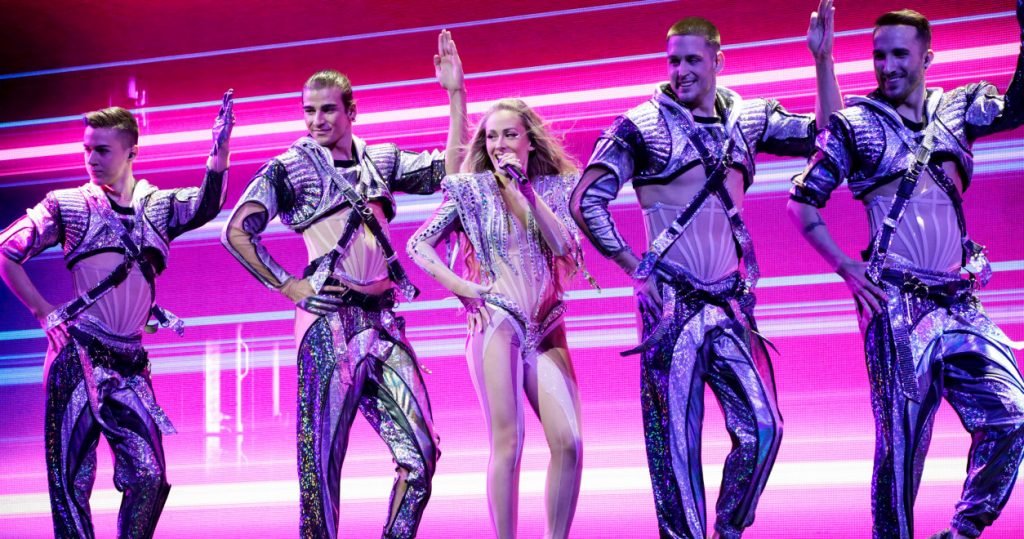 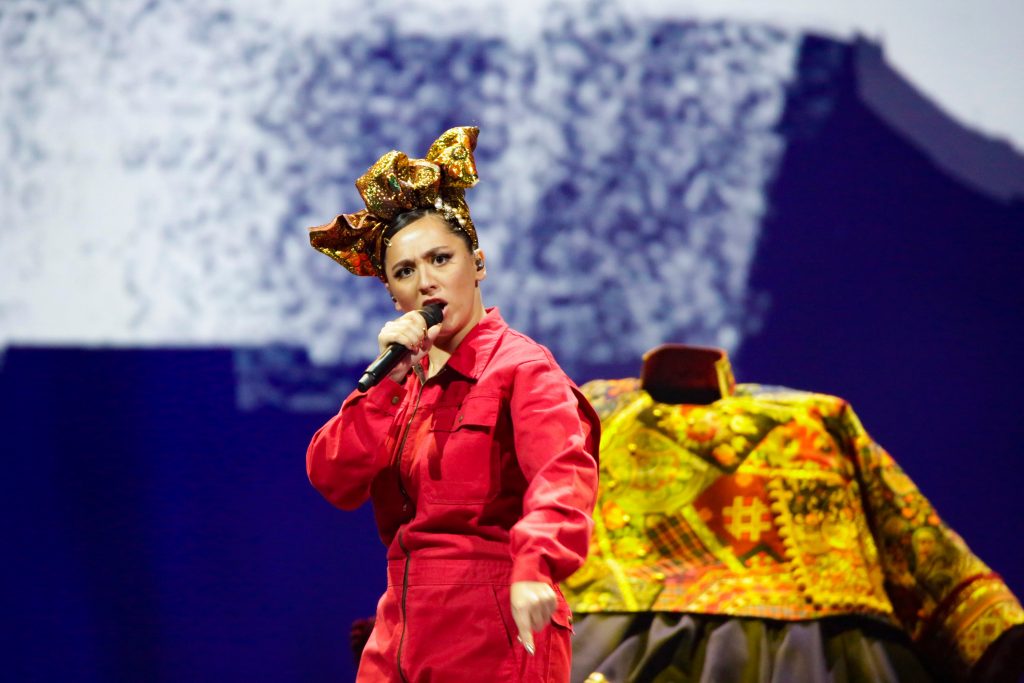