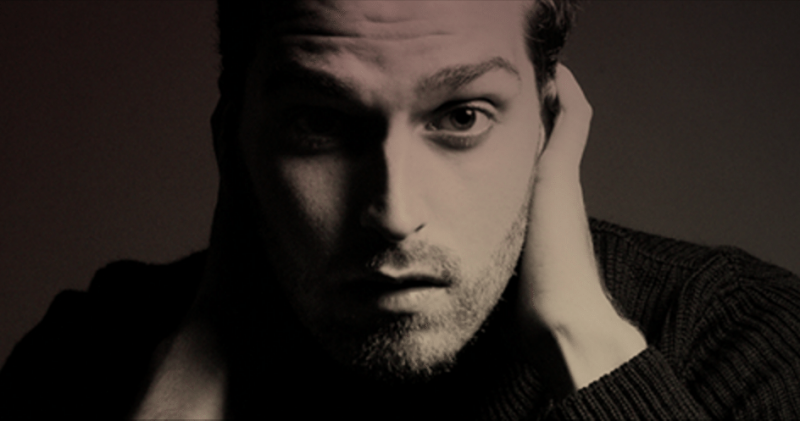 #Diceisback; After a break of several years Tom Dice with a new album: I’ve Come A Long Way. The album was preceded by the new single Hey There Sister, a duet with Lize Fahad.

After a period of relative Lee Tom took over the past year, I’ve Come A Long Way on, inspired by his own musical heroes and the turbulence of life in General. Worked Andy Burrows (Razorlight, Smith & Burrows); the recordings went through in the Amazing Grace studio in London. Tom involved an arsenal of musician friends; so pass under more Tom Odell, Sarah Godard, Eva Dan, Alex Callier and Lize Fahad.

This album sounds in his own words as “Dice 2.0”. The new songs by Tom sound much more mature than the pop songs that he used to be. He opts for influences of Ed Sheeran, Damien Rice and John Mayer. Wait and see if those new sound will bring success for our songfestivalkandidaat by 2010. Tom Dice has already much sense to promote its new plate fully. So he gives various concerts and he comes along at MNM and Radio 2. The whole album is for sale online, but you can also buy physical copy.

In an interview with het nieuwsblad Moreover he let slip that Tom did not immediately to a second participation in the Eurovision song contest, but that he is not currently is doing to work out of it. VRT will therefore have to call …