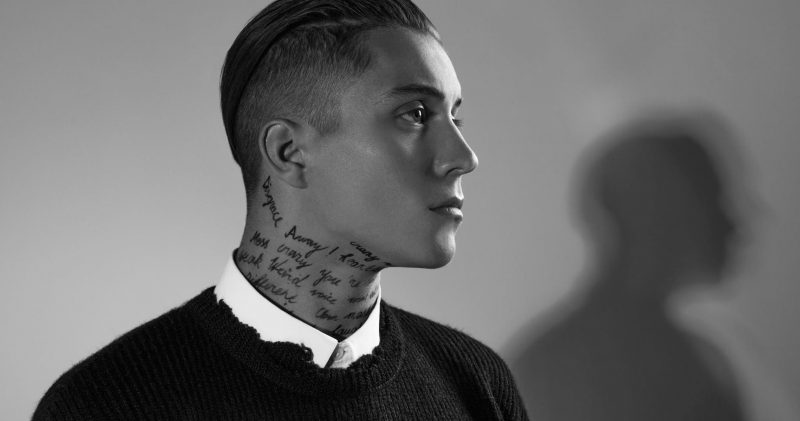 Friday March 31, that is the day when Loïc Nagashima his very first album. Selfocracy is the title of the plate. After the release goes popular Loïc on tour!

We have been waiting for since 2015, but in March brings Loïc Nagashima eventually released his first album. On Friday 31 March to be exact. The title of the cd is Selfocracy, for Selfish (“selfish”) and Crazy (‘ Democracy ‘ and ‘ crazy ‘). Discover how the cover at the bottom of the plate looks like. All the songs on the album are sung in English, not French so. It is not known how many songs there, but Rhythm Inside, with which he finished fourth in the Eurovision song contest in Vienna, and his last hit Million Eyes will of course not be missing. The Walloon artist wants it on his album about our narcissistic and individual society. A month after the release begins Loïc Nagashima to his European tour. Are three concerts in Belgium are already sold out and also the rooms for his shows in Paris and Luxembourg are full.