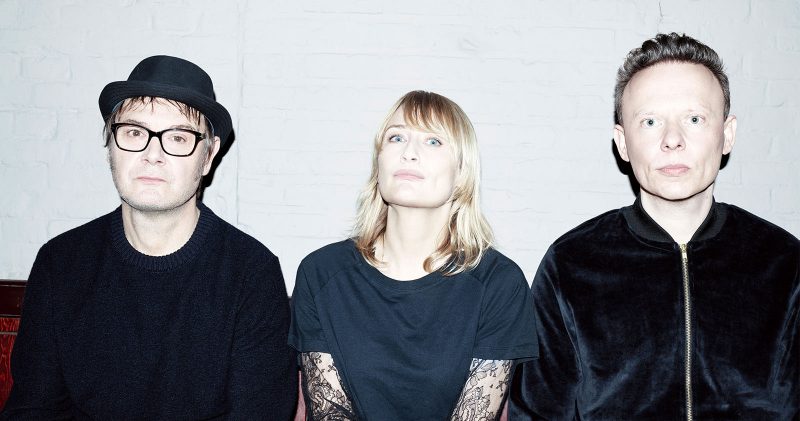 Hooverphonic wants to ‘make it to top 5’ in Eurovision 2021

In an exclusive interview with Hooverphonic band members Alex Callier, Raymond Geerts and Geike Arnaert, our editor Jasper asks about the selection of their entry The Wrong Place, their prerecorded performance and the (Belgian) press reaction.

The band members themselves decided which entry they would fly the Belgian flag with, between a field narrowed down to two possible entries. ‘VRT was more divided than we were, but our song still had many fans. We picked the entry ourselves as a compromise doesn’t make for a good Eurovision entry,’ Alex Callier says. ‘The Wrong Place is catchier, which is good considering that most viewers only hear your song during the Semi Final anyway.’ Callier also blames parts of the Belgian press: ‘They wanted to make people believe that our entry was poorly received, whereas reactions to Release Me were actually very good,’ he claims.

Strengthened by the fifth place in Eurostream, the online Eurovision edition held last year by various Eurovision websites including Songfestival.be, Hooverphonic firmly believes in their chances: ‘It puts pressure on us, so we need to do even better in the real thing. We’ll do anything we can do get a good result.’

This year, the EBU mandates every participating broadcaster to prerecord a performance, which will be shown during the live broadcasts in May should it be impossible for delegations to travel to Rotterdam to rehearse and perform live. The Belgian entry was recorded at the Brussels Expo hall, where Eurovision was held back in 1987. This performance put particular pressure on singer Geike Arnaert: ‘For three minutes, everything depends on me,’ she says. Alex Callier confirms that the performance in Rotterdam will look differently from a technical perspective, without revealing details.

Our full interview with Hooverphonic (in Dutch):