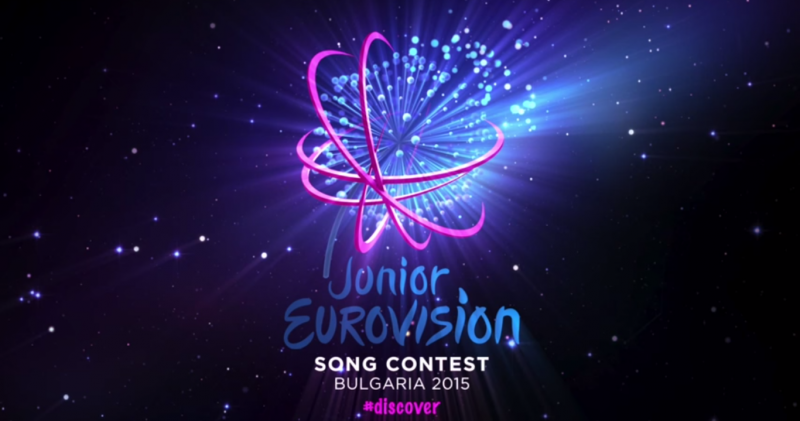 The EBU has on her website of the Junior Eurovision Song contest the rehearsal schedule released for the next edition in Sofia, Bulgaria.

The rehearsals start on Monday 16 november. There is held a special draw to determine which country when can rehearse. Between Monday and Thursday come every time half of the countries, while the candidates from the other countries be treated on trips in Bulgaria. The order in which the countries will be performing on Saturday night, was in recent years partly drawn and partly determined by the production, during the opening reception on the Sunday before the rehearsals start. This year would be that so Sunday 15 november.

On Thursday 19 november the EBU and host broadcaster BNT organize a joint Press Conference. On Friday afternoon there is another, then held by Vincenzo Cantiello, winner of the previous JESC, and Poli Genova, the host of this edition. That same day two dress rehearsals are held. On the basis of the performances during the second the juries from each country give their points.

On Saturday 21st november there is no rehearsal more, and are only live broadcast and then the press conference of the top 3 on the program.

The complete rehearsal schedule is here . Please note that the times are indicated in local time , and that it is in Bulgaria an hour later than us. The JESC is so broadcast at 7.30 pm our time.