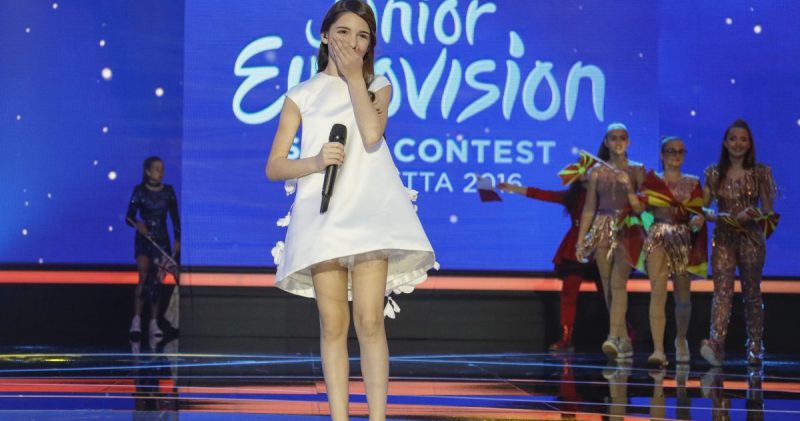 Georgia will organise the 15th Junior Eurovision Song Contest. That made the EBU this morning.

In a short clip on YouTube, it is confirmed that the broadcaster GPB has committed itself to the Organization of the JESC 2017. The rule is that the winning country as first may agree or refuse to the children happen. Malta organized the JESC twice, each time after their victories, while Italian broadcaster resigned organization after her victory in 2014. The next edition was held in Bulgaria, the country that when second terminated was.

It is the very first time that Georgia will organise a (Junior) Eurovision Song Contest. More information about the host city and data are published only at a later stage. Georgia is the most successful country at the JESC. The country has already won three times: in 2008 with the bees by Bzikebi, in 2011 with the girl group Candy and in 2016 with the young singer Mariam Mamadashvili (photo).

In this movie the news was confirmed: