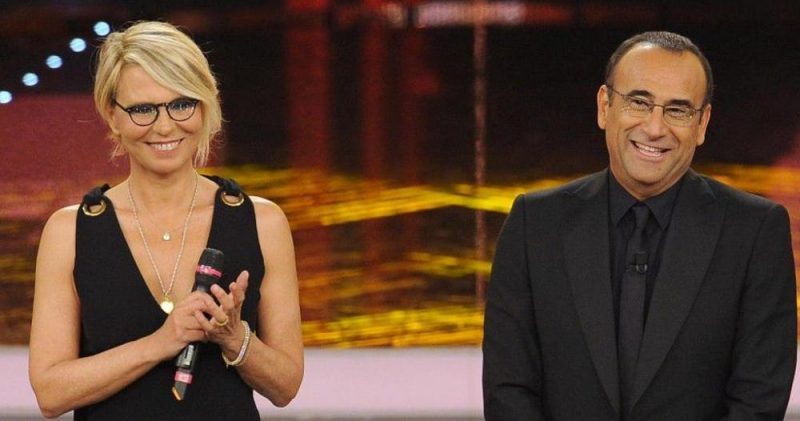 Soon we are to the 67th Edition of the Festival di Sanremo. Just as in previous years, the winner of Italy’s largest music event to the Eurovision Song Contest.

At a press conference yesterday were the co-hosts of Carlo Conti suggested. It comes this year to Maria De Filippi, all years, the host of the talk show Amici, and comedian and presenter Maurizio Crozza.

As always, there are also the music festival during the five nights of great musical artists along. This year, Tiziano Ferro, Giorgia, MikaRag’n’Bone, Ricky Martin and the EEA.

The Festival di Sanremo takes place in the Teatro Ariston of 7 February to 11 February. New this year is the number of artists, or C, which compete against each other. Over the past few years were that more twenty, now 22. In the category of new artists, Nuove Proposte, the eight.

Among the participants we find among other Al Bano, who participates with e di spine Di rose, and Gigi D’Alessio with La prima stella. Singer Elodie takes part with the song Tutta colpa mia, written by Emma Marrone. Sergio Sylvestre sings Con te, a number that Giorgia has meegepend.