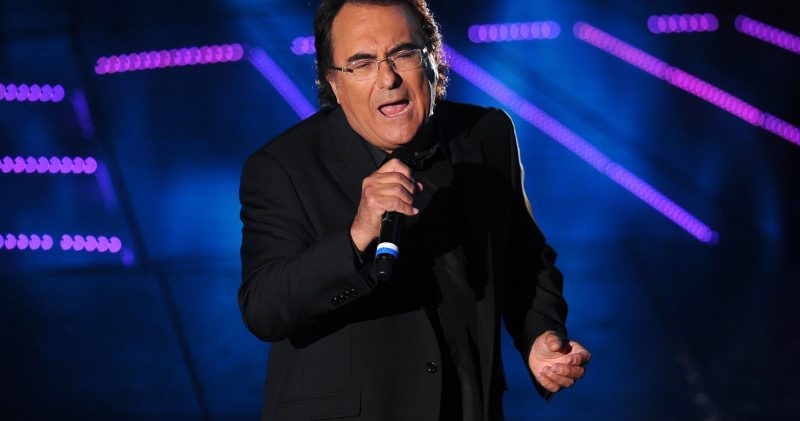 Yesterday evening on Italian television announced that the 22 participants at the Festival of San Remo will participate in the C-category. Rai, the Italian broadcaster, the winner of the festival the opportunity to participate in the Eurovision song contest in Ukraine. That candidate may refuse that offer, what happened for example in 2016. Most of the participants are quite well known and popular in Italy. Singer Al Bano took part in the Eurovision Song Contest twice.

San Remo runs over several nights with the grand final on 11 February. The winner may in principle immediately participate in the Eurovision song contest, but is not required. That makes the Festival of San Remo no real heat is. It is rather a stand-alone show where the winner possibly pops up on the ESF. Stadio won the last edition of the Italian show, but refused to take part in the Eurovision song contest in Stockholm. Francesca Michielin, who finished second, said next to business to Sweden. With No Degree of Separation she continued in Stockholm stuck at a sixteenth place. Anyway: chances are that we will see one of the below names back in Kiev.

Al Bano Romina Power , along with his wife, took twice participated in the song festival, in 1976 and 1985. They were seventh. The man now takes for the 15th (!) times in San Remo. Other famous and ‘ big ‘ clappers are Lodovica Comello, Gigi D’Alessio, Giulia Luzi and especially Fiorella Mannoia.

To the 67th Edition so 22 artists take part, that there are two more than expected. The selection procedure is unchanged and remains fairly complex. There is a distinction between the categories C, with established artists who participate and whose winner goes to the song festival, Nuove proposte, and with new talents. An overview: