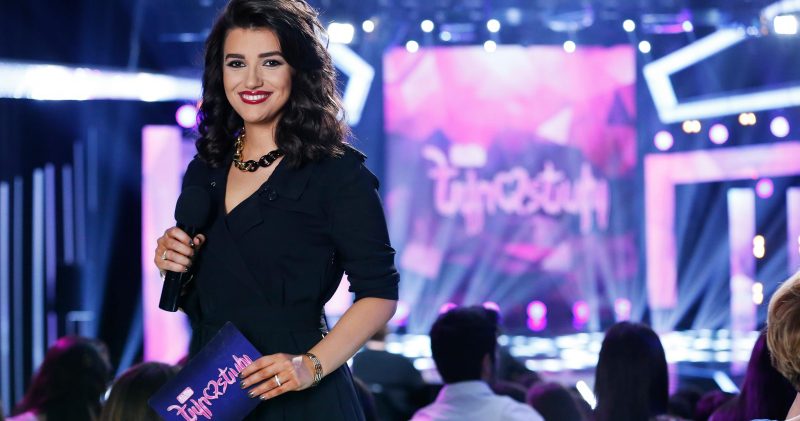 3 preliminary round kicks off

At the beginning of this new month starts with a great Armenian broadcaster AMPTV for round, Habib Evratesil, to find the ultimate songfestivalkandidaat for the festival of 2017. They give themselves there for about three months. Who wins the show, at the end of december to Kiev! The candidates are during the various selection rounds assisted by a lot of ex-candidates.

The preliminary round is actually a talent show that to a large extent, based on the popular format of X-Factor. The participants must be by different auditions, live shows and other elimination rounds wrestling. Mohammad Evratesil has a total of four parts. The show is starting today at the Armenian television.

The jury is composed of six Armenian artists who took part at the Eurovision Song Contest in the past. Iveta Mukuchyan (2016), Aram MP3 (2014), Altounian Essaï (2015, with Genealogy) sisters Inga (2009 and in 2015 with Genealogy) and Anush Arshakyan (2009) and Hayko (2007) allowed to determine who will represent Armenia in Kiev in 2017. The jury members each, as with X-Factor, a few candidates coaching.

At the end of december the judges determine both if the people at home who the Armenian for round WINS. A song to bring Ukraine to pull is likely to be announced until later. The presentation is in the hands of Gohar Gasparayan (photo), she is also head of delegation on the Eurovision song contest. The broadcaster placed a first teaser with a few auditions on Youtube:

Armenia takes part in the Eurovision song contest since 2006 and held its last national final in 2011. Since then it was invariably chosen internally. Singer Iveta Mukuchyan, also behind closed doors, picked up in May this year a seventh place in the Eurovision final with LoveWave.