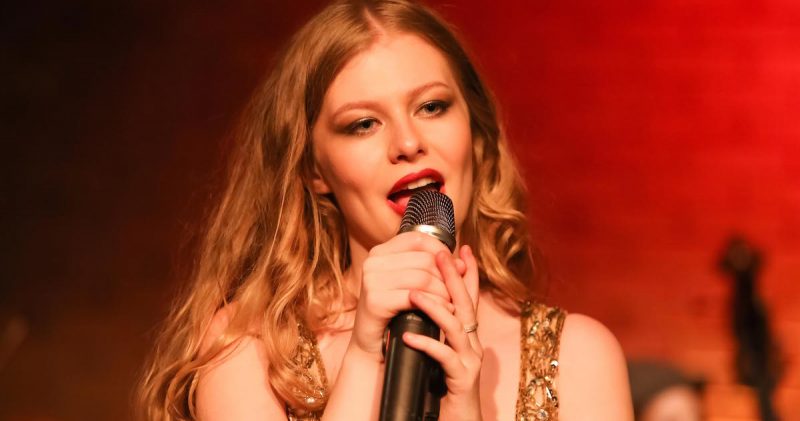 Austria with Francophone song to Eurovision

As expected, singer Zoë the Austrian national final Wer singt für Österreich? won by the French-speaking song Loin d’ici. In the super final she defeated singer Elly V with I’ll Be Around (Bounce).

In the final ten artists performed with their songs. A four-member jury, including Eurovision winner Conchita Wurst, gave each song a joint score on 40. The ranking of those points was attached to that of the televoting, which was not released. Presenters Andy Knoll and Alice Tumler, which we still know of last year, made only the top-3. Ella Wagner picked up bronze and grabbed just next to a place in the super final, which was fought between Anil V and Zoë. Fanfavoriete Zoë pulled in it to win and should thus to Stockholm.

The 19-year-old Zoë Straub is not to her test piece: last year, the singer even though share to the Austrian national final, and then she was third. It is the first time ever that Austria send a song that is sung completely in French.

The final result, with the ranking of the professional jury. The places in the table are based on the aggregated lists of public and jury, as announced during the broadcast.

The host country of last year competing in the second half of the first semifinal, on 10 May.