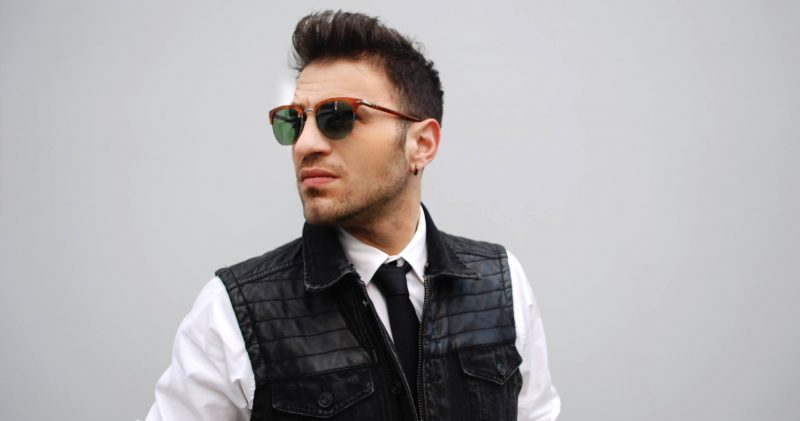 The news had already been leaked and there were also a lot of rumours, but only now made the broadcaster of Cyprus officially known: they send Demirjian, stage name commonly known as Rhea, Rhea to Kiev. He will sing a song by Thomas G: son. The candidate of Cyprus is the first ever candidate for the 62nd Eurovision Song Contest in Ukraine.

Hamlet Demirjian, a Cypriot singer with Armenian roots, is by broadcasting CyBC chose to represent Cyprus. So the rumors were right for once. Swedish hitcomponist Thomas G: son will like last year for the song of Cyprus. That song will only be announced later.

Demirjian responded via instagram: ‘ I immediately said ‘ yes ‘ when asked ‘ me the CyBC, he begins. ‘ I’m going to work hard day and night to give the best performance ever in Kiev. It is a great honour for me to represent my country. What an exciting responsibility ‘.

The young man became known after his participation in X-Factor in Greece. He was seventh. Afterwards he worked further on his musical career and released several songs from and took video clips on. He took all two times in the Cypriot heat for the Eurovision song contest. In 2010, he was third with Goodbye and five years later he reached with Stone in a River the fourth place. Minus One, the candidates last year, were second in the same selection.